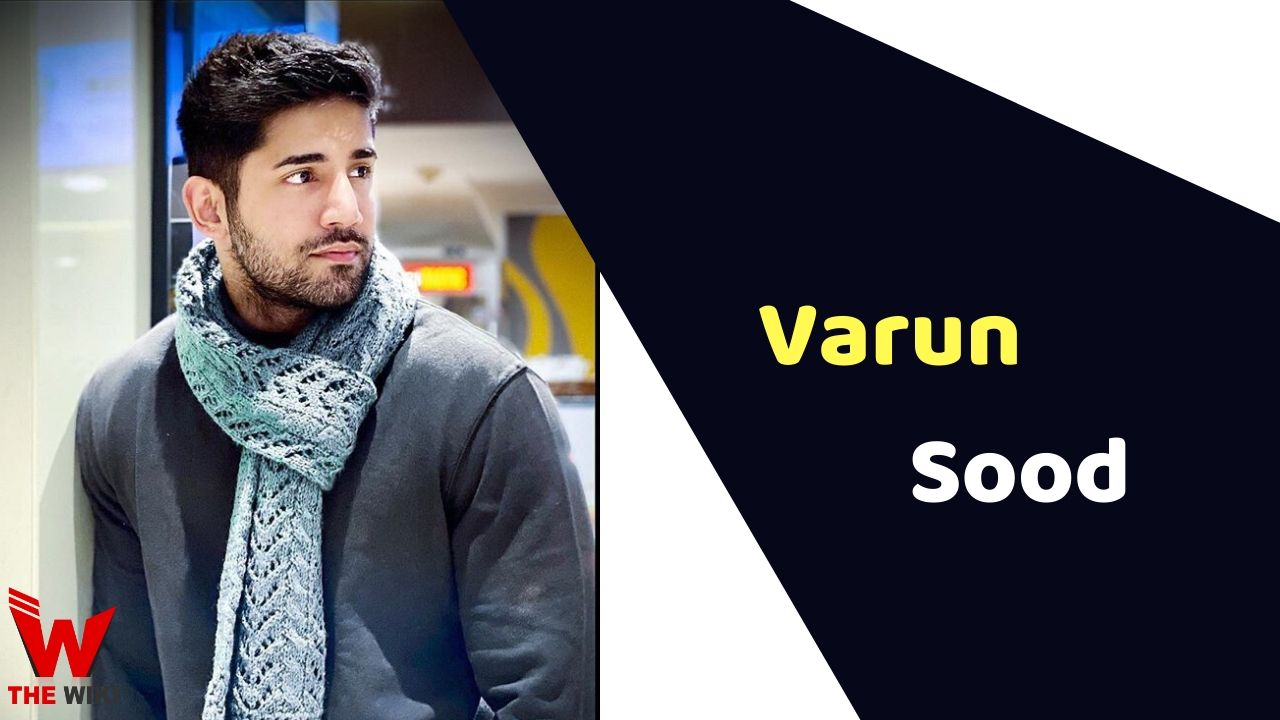 Varun Sood is an Indian actor and VJ. He is known for the television shows MTV Roadies, MTV Splitsvilla and Ace Of Space. He started his career with MTV channel show Roadies in 2015.

Varun Sood was born on 1 April 1995 in Kolkata, West Bengal to Vineet and Anjali Sood. Father Vineet is a Brigadier in the Indian Army. Being in the army, Varun has been studied in various army schools in the country. He wanted to join the army since childhood as his father and grandfather. Since school, Varun was fond of playing basketball. Before to joining the film industry, he was a national basketball player of India.

Varun’s studies are completed from Dhaula Kuan Army School located in Delhi. After which he did Hons in B.Com from Sri Venkateswara College, Delhi. After completing his studies, Varun left for Mumbai to pursue a career.

Sood started his career with the 12th season of MTV Roadies in 2015. He appeared as a contestant on his debut show. After appearing in the show, he appeared in other MTV popular shows like Splitsvilla, Campus Diaries, Troll Police and Ace Of Space etc.

In 2019, he was seen in Ekta Kapoor’s OTT platform web series “Ragini MMS Returns 2”. In this series, he played the role of Rahul.

Varun Sood is in a lot of media headlines for his personal life. Varun has been in a relationship with Martina Thariyan and VJ Benafsha Soonawalla for a long time, but both of these relationships were not successful and broke. From 2018, Varun is dating actress Divya Agarwal. Both were met on the sets of Ace Of Space and Varun also proposed Divya on this show.

Some Facts About Varun Sood