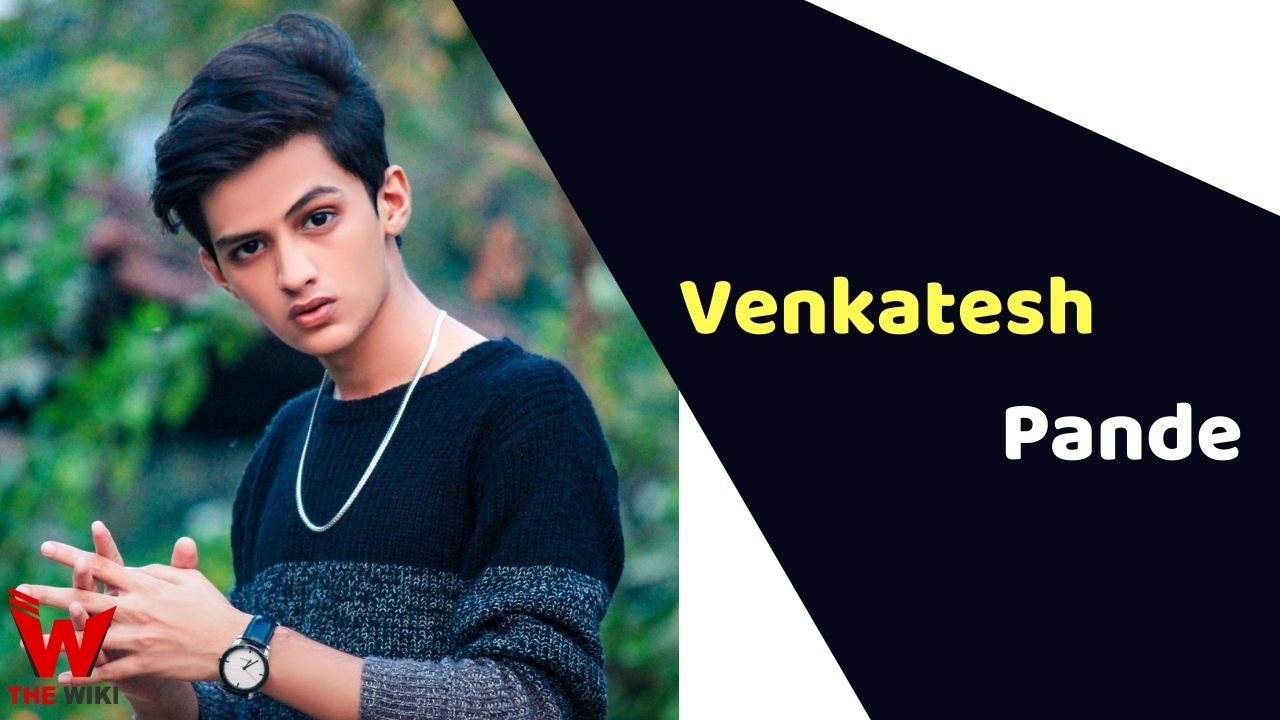 Venkatesh Pande was born on 31 August 2003 in Mumbai, Maharashtra to a Hindu family. He started his acting journey through a mythological serial Mahabali Hanuman aired on Sony Entertainment TV. He played an important character of Nal on the show. Later he got opportunity to play male lead role of Bajirao Peshwa in TV show Kashibai Bajirao Ballal.

Some Facts About Venkatesh Pande

If you have more details about Venkatesh Pande. Please comment below we will updated within a hour.