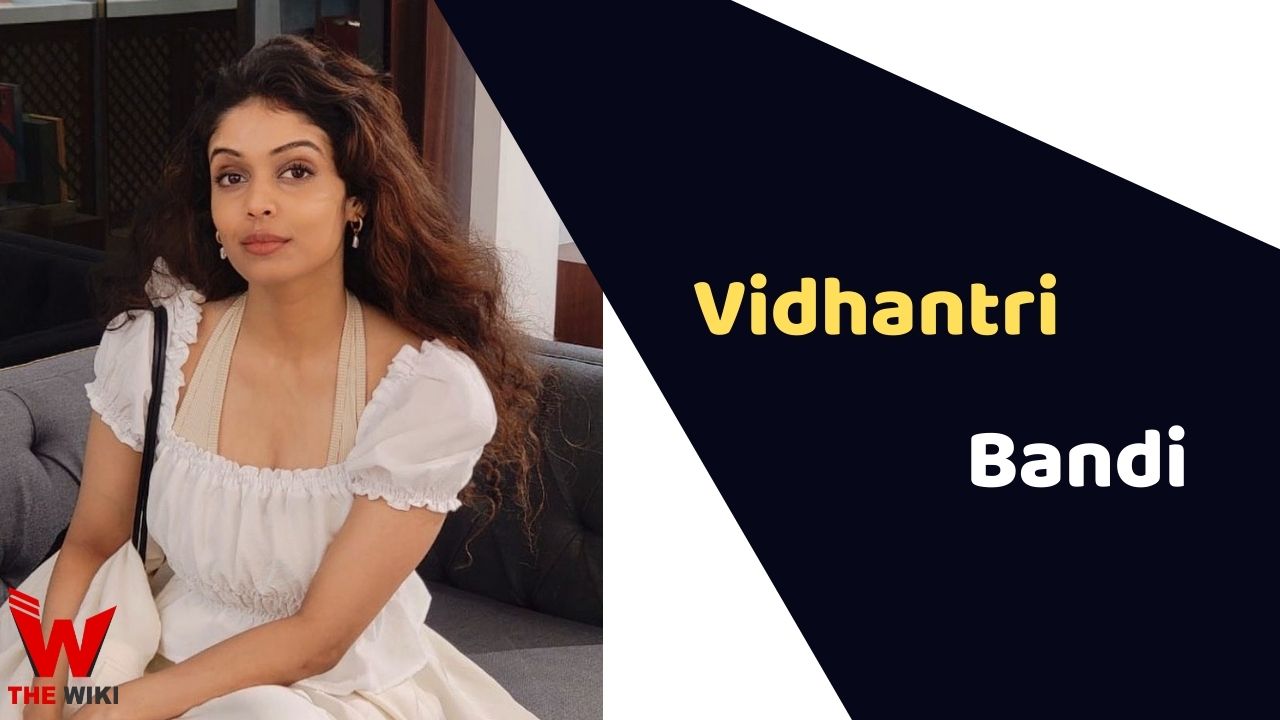 Vidhatri Bandi is an Indian film actress, producer, assistant director and writer. She earned popularity for her work in D-Day, Radhika, Jalsa and Shiddat. She was the co-creator of the short film Radhika in the year 2017. Vidhatri has been active in film industry since 2013.

Vidhatri Bandi was born in Mumbai, Maharashtra. She did her schooling at St. Blaise High School and graduated in English Literature from Mithibai College, Mumbai. In 2015-16, she has done a Professional Programs in Acting for Camera and Acting from University of California, Los Angeles. She was also associated with an improvisation and sketch comedy theatre, The Groundlings.

Vidhatri rosed her career with the short comedy film The Talk as Sammy in 2017. In the same year, she acted in the short drama movie Let Go as Layla in 2017. She appeared in the 2017 comedy film Se x Dress as Bianca. In 2017, she starred in the short movie Radhika as Radhika. An immigration attorney has to make the significant decision of her life while confronting intolerance. In 2021, she played the role of Sheena in the romantic film Shiddat. She did a drama movie Jalsa in 2022.

Some Facts About Vidhatri Bandi

If you have more details about Vidhatri Bandi. Please comment below we will updated within a hour.