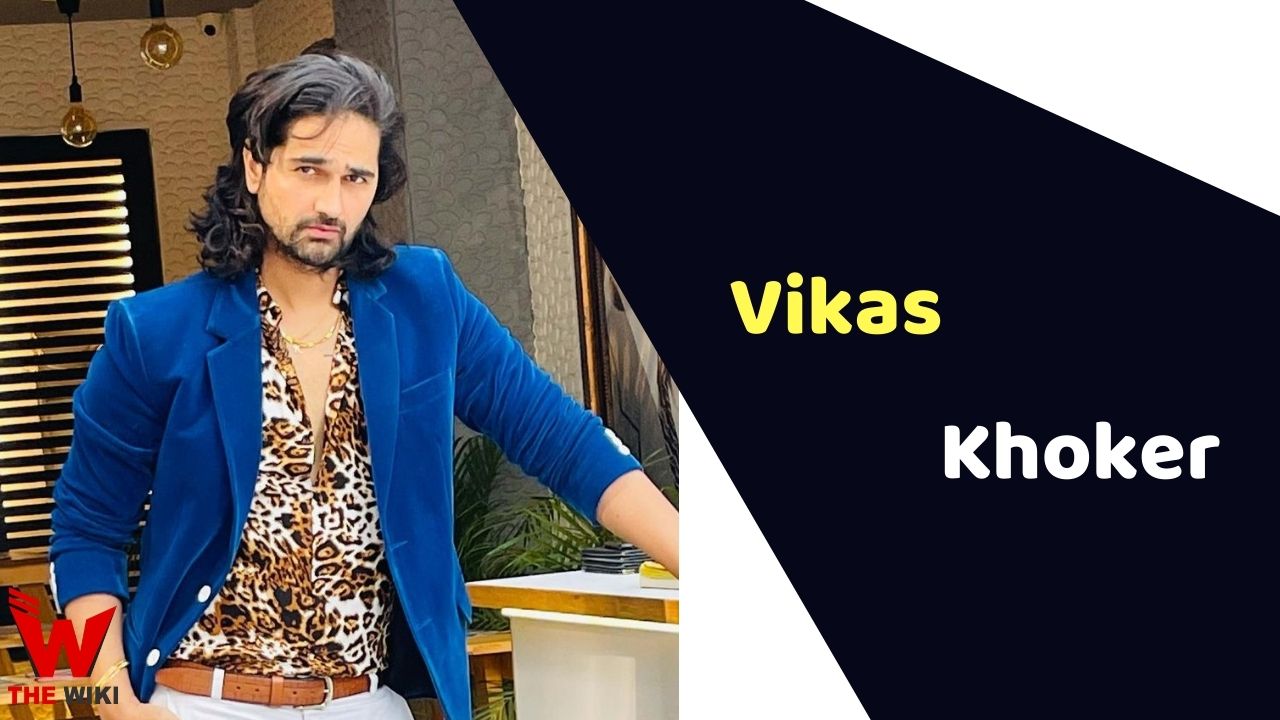 Vikas Khoker is an Indian model and actor. He won the television reality program MTV Roadies season 9. He auditioned for MTV Roadies for about five years and got chosen for the show in 2012. Vikas is popularly known for NRI Diary (2020) and Cotton County TVC Ad Film (2014).

Vikas Khoker was born on 8 September 1991 in Haryana, India.

Vikas began his career with the television game reality show MTV Roadies Season 9 as a Contestant in 2012 and became the winner of the show. The Next year, he challenged Virat Kohli to take a strenuous hold in the #ChallengeVirat MTV campaign in 2013. In 2015, he was the judge of the television reality program Luck By Dance in the Meerut auditions. He then took some modeling assignments and television commercials.

Vikas made her debut with the short video Cotton County TVC Ad film in 2014. He featured in the horror movie NRI Diary in 2020.

Some Facts About Vikas Khoker

If you have more details about Vikas Khoker. Please comment below we will updated within a hour.