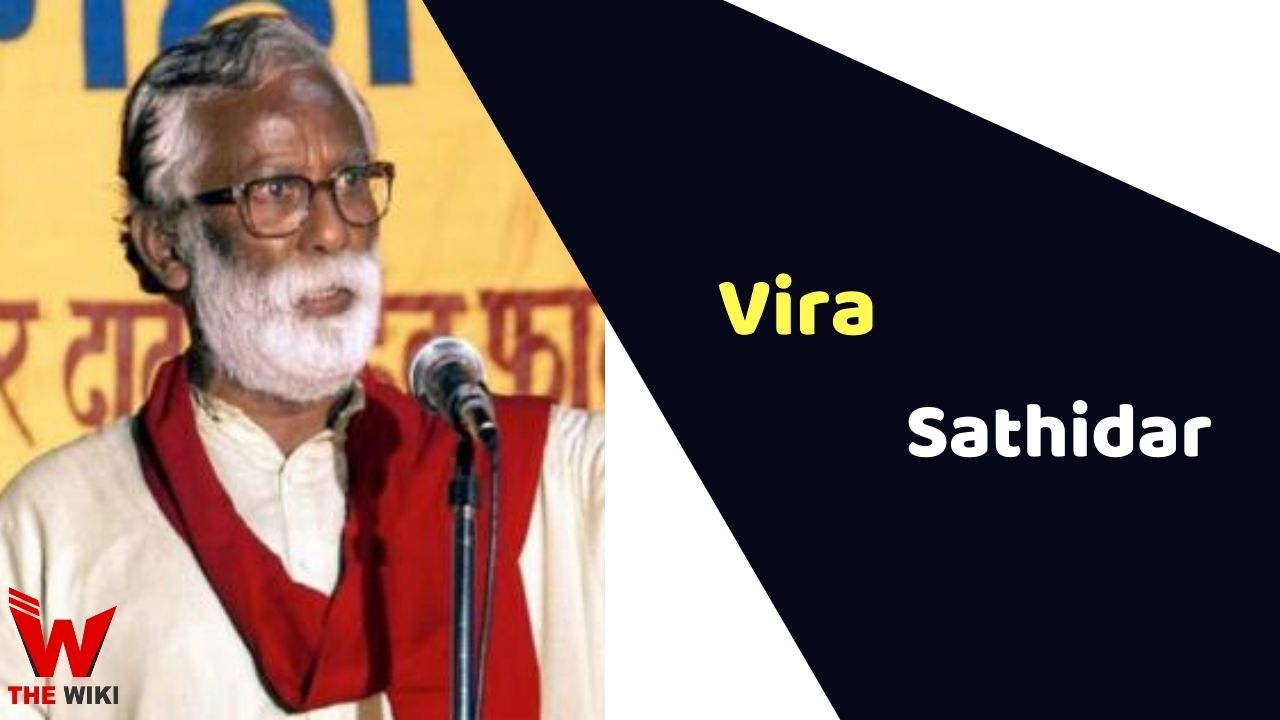 Vira Sathidar was an Indian actor, poet, singer and cultural activist. He is known for his portrayal as Narayan Kamble in National Award-winning Marathi film Court. He has also worked in films like Adha Chand Tum Rakh Lo, Chronicles of Shree and Pakshi. Sathidar passed away in a hospital on 13 April 2021. He was suffering from COVID-19.

Some Facts About Vira Sathidar

“I wanted to come out of the vicious circle, but not alone. I wanted everyone like me to stand up and speak for what is right. People did not eat or drink if people of our community touched it. We were treated as lesser mortals. All this was rooted in through early childhood experiences.”

He was not only an actor, activist and a poet but also one of the nicest human beings I’ve met. I still can’t process it. He was a fantastic person and I can now only think of the time we spent making Court

If you have more details about Vira Sathidar. Please comment below we will updated within a hour.