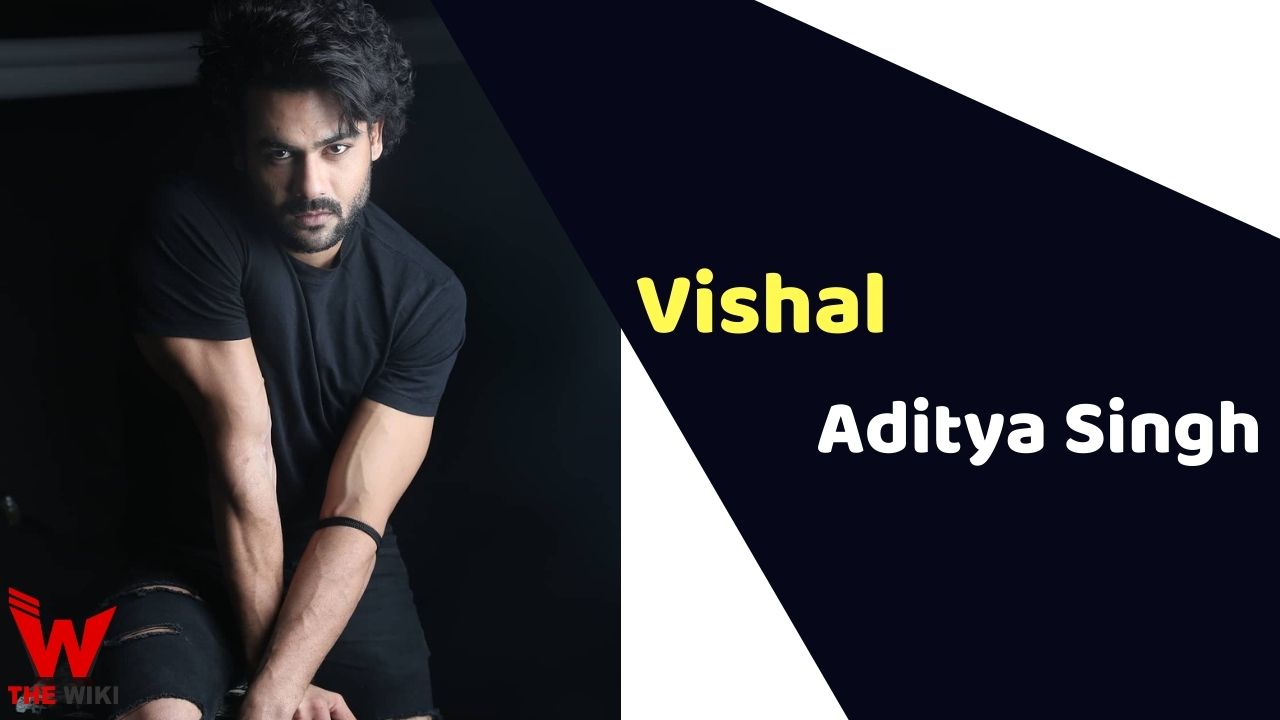 Vishal Aditya Singh is an Indian actor. He is famous for his role ‘Lakhan Thakur’ in the serial Begusarai. He also participated in Bigg Boss Season 13 as wildcard contestant. Vishal is active in television since 2010.

Vishal Aditya Singh was born on 25 January 1988 in Arrah, Bihar to a middle-class Hindu family. His family and his close friends call him Gullu. His father’s name is Ajit Singh and his mother’s name is Bina Singh. Vishal has a younger brother, Kunal Singh. Vishal began his career as a model and made his acting debut with Bhojpuri serial Jai Jai Shiv Shankar. Later he moved to Mumbai to try luck in entertainment industry.

His first television show was Chandragupta Maurya aired on Imagine TV. In 2012, he acted in the serial Sasural Simar Ka as Veeru. Then, he played the role of Bhim Singh in Dhamaal TV serial Bachchan Pandey Ki Toli. He subsequently part of many popular TV shows including Time Machine, Begusarai, Chandrakanta and Kullfi Kumarr Bajewala.

Some Facts About Vishal Aditya Singh

If you have more details about Vishal Aditya Singh. Please comment below we will updated within a hour.