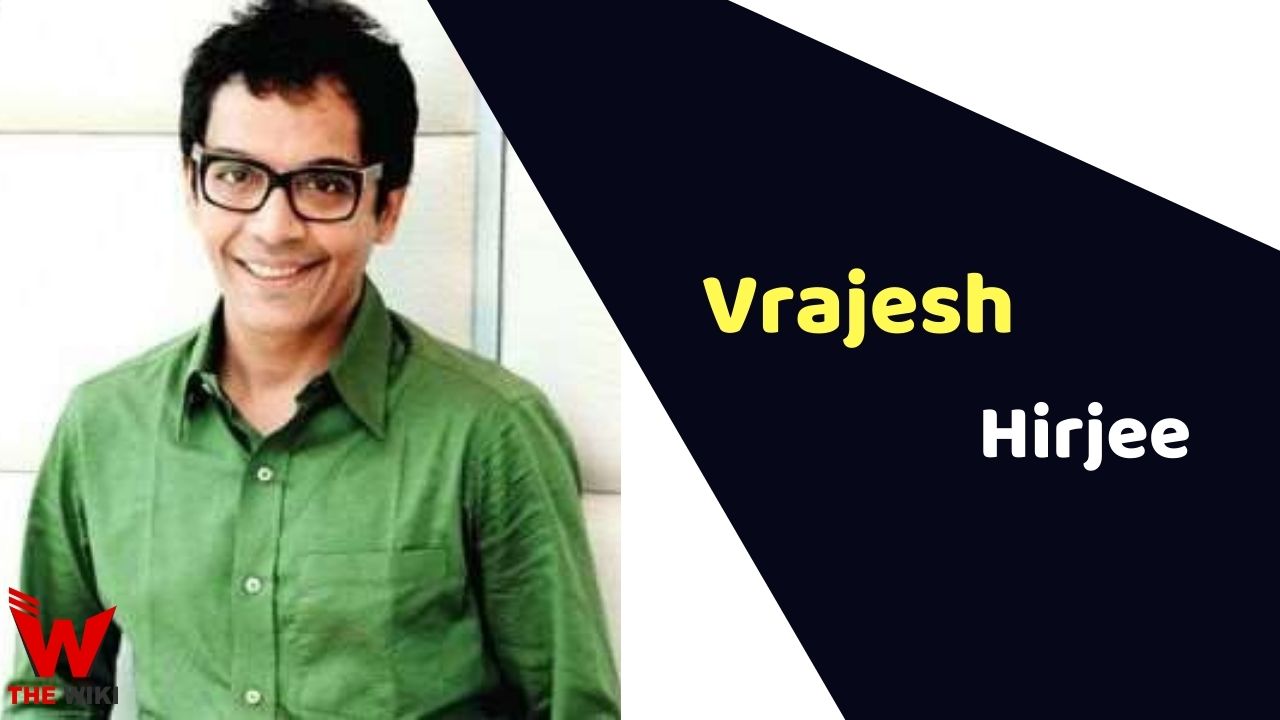 Vrajesh Hirjee was born on 16th June,1971 in Danapur, Bihar. He has a sister Pushtiie Shakti who is also a television actress. He completed his schooling from St. Xavier’s High School, Mumbai and graduated from H.R. Collage of Commerce and Economics, Mumbai. He is also an AIESEC Alumnus.

Vrajesh Hirjee married actor Rohini Banerjee in 2015 and a son in 2019.

If you have more details about Vrajesh Hirjee. Please comment below we will updated within a hour.