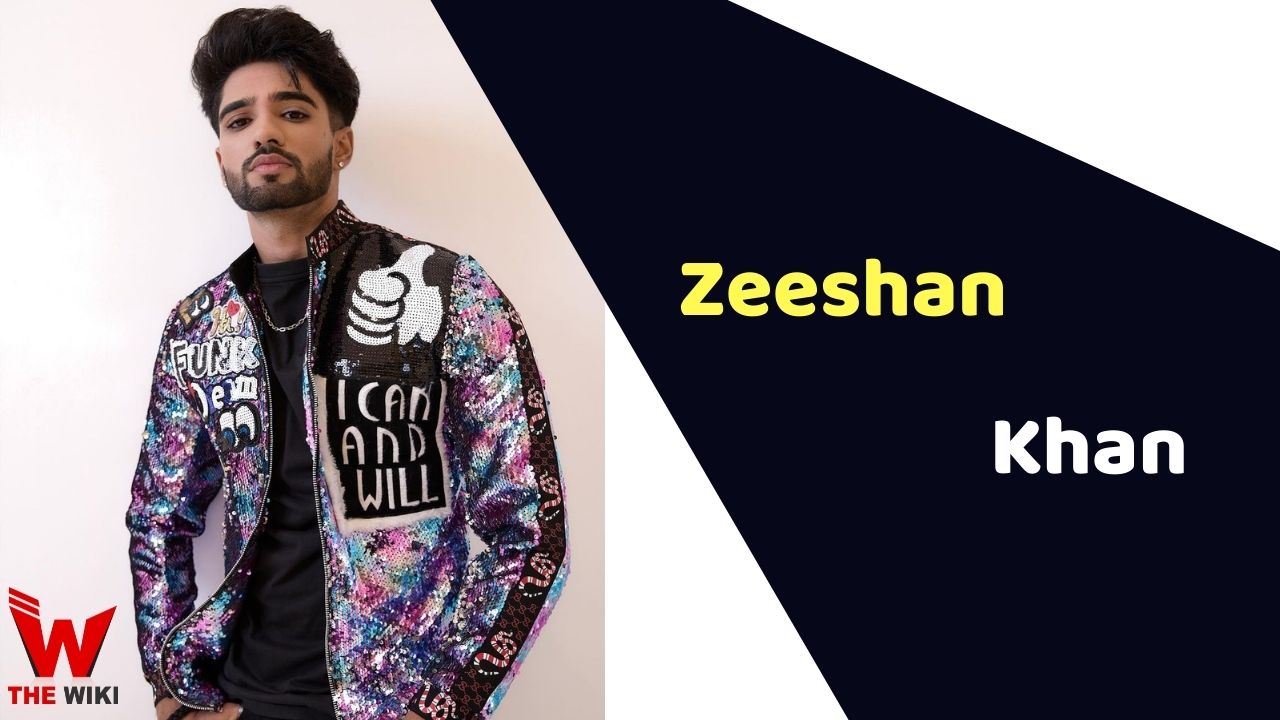 Zeeshan Khan is an Indian actor and model who predominantly appears in Hindi television shows and films. He gained fame and popularity after working in Zee TV’s popular soap opera Kumkum Bhagya alongside Shabeer Ahluwalia and Sriti Jha. He won the hearts of the audience with his good looks and mind-blowing acting skills. Recently he participated in Big Boss OTT as a contestant.

Zeeshan Khan was born on 30 October 1990 in Bhopal, Madhya Pradesh. His mother’s name is Shabana Khan. He finished his schooling in Mumbai itself. Zeeshan has always had a keen interest in acting and has wanted to join the film industry since his college days.

Khan began his career as a model and made his acting debut in the Hindi serial Kuch Toh Hai Tere Mere Darmiyaan as a supporting actor. He rose to fame by the show Kumkum Bhagya. He later starred in Paresh Vinodray Savani directed film Game Over alongside Gurleen Chopra, Yashpal Sharma, and Rajesh Sharma. In 2021, He is one of the contestants on Colors reality show Big Boss OTT presented by Karan Johar.

Zeeshan Khan is still unmarried. He dated Charu Mehra who is also an Indian actress, eventually the two got separated.

Some Facts About Zeeshan Khan

If you have more details about Zeeshan Khan. Please comment below we will updated within a hour.