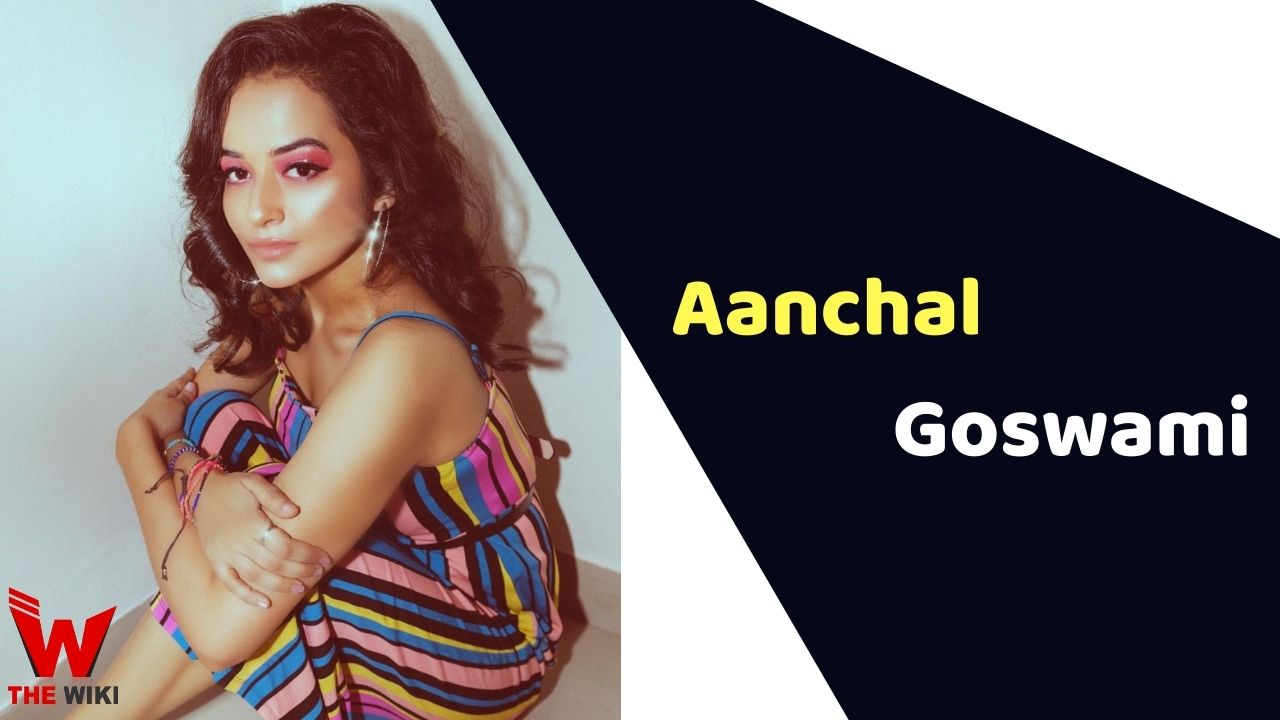 Aanchal Goswami is an Indian television and film actress who is popularly known for her role as Zoya in Colors TV show Bepannah and Subhadra in Star Bharat’s Radha Krishna. Aanchal made her film debut with the Hindi action-drama, Narayan in 2017.

Aanchal Goswami was born on 10 November 1995 in Delhi, India to a Hindu Brahmin family. After completing her schooling, she pursued a bachelor’s degree in Political Science from Lakshmibai College, Delhi. Goswami started her career at a very young age with DD National’s television serial Dagar Panghat Ki. Later, she acted in Channel V’s television show PS I Hate You.

Goswami got immense popularity with Colors’ TV serial Bepannah, in which she played the role of Noor Siddiqui, the younger sister of female lead character Zoya (Jennifer Winget). She also starred in Star Bharat’s serial Radha Krishna as Subhadra.

Some Facts About Aanchal Goswami

If you have more details about Aanchal Goswami. Please comment below we will updated within a hour.