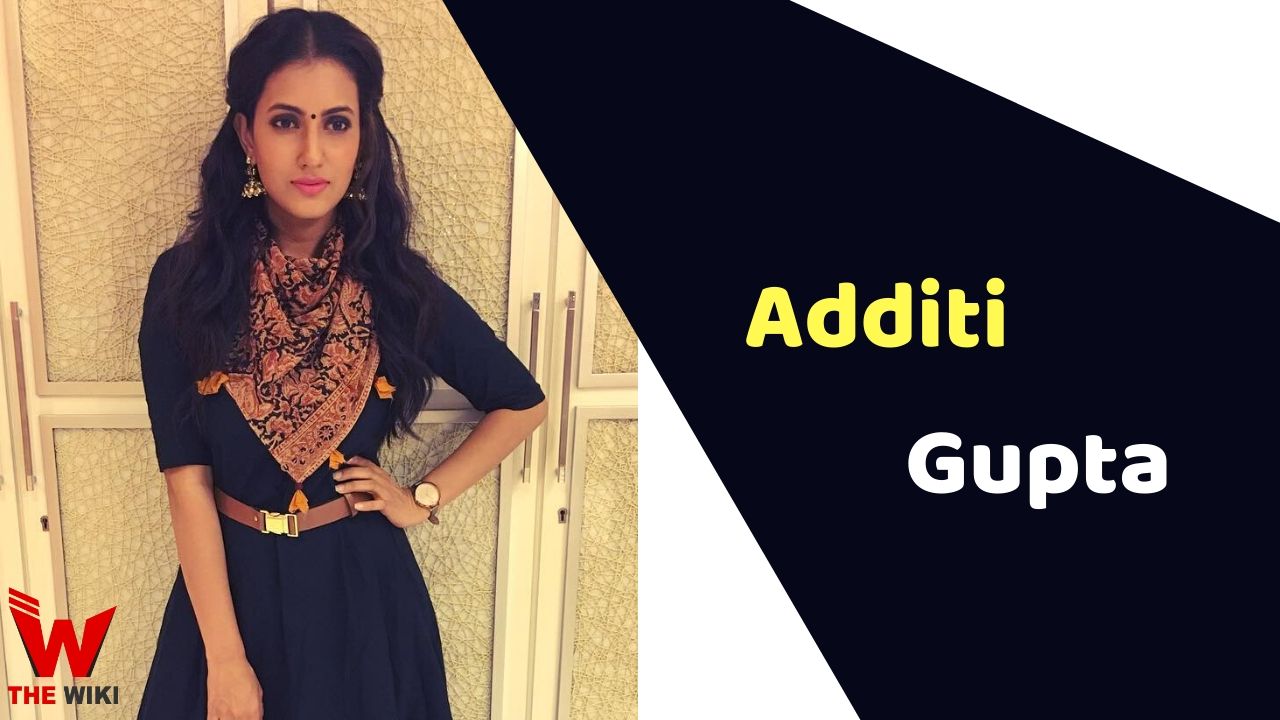 Additi Gupta was born on 21 April 1988 in Bhopal, Madhya Pradesh. She completed her schooling from Bhopal and did college from Delhi University in fashion designing. Aditi’s father’s name is Umesh Gupta and mother’s name is Pushpa Gupta. Aditi Gupta has 1 brother.

Additi started her television career in 2008 with the serial Kis Desh Mein Hai Meraa Dil. In this show, she played the lead role of Heer Maan opposite to Harshad Chopda. With the serial, Additi gained a lot of fame in the television industry. After this show, she appeared in several television serials like Sanjog Se Bani Sangini, Punar Vivah, Qubool Hai, Pardes Mein Hai Mera Dil, Ishqbaaaz etc. She played the lead role in the 2018 show Kaal Bhairav ​​Rahasya.

Additi has always in the headlines for her personal life. She was in a relationship with Rizwan Bachav for 5 years but later broke up. Aditi Gupta married to Kabir Chopra in Mumbai on 12 December 2018. Kabir Chopra is a businessman. Currently, both Kabir and Aditi live in Mumbai.

Some Facts About Additi Gupta

If you have more details about Additi Gupta. Please comment below we will updated within a hour.