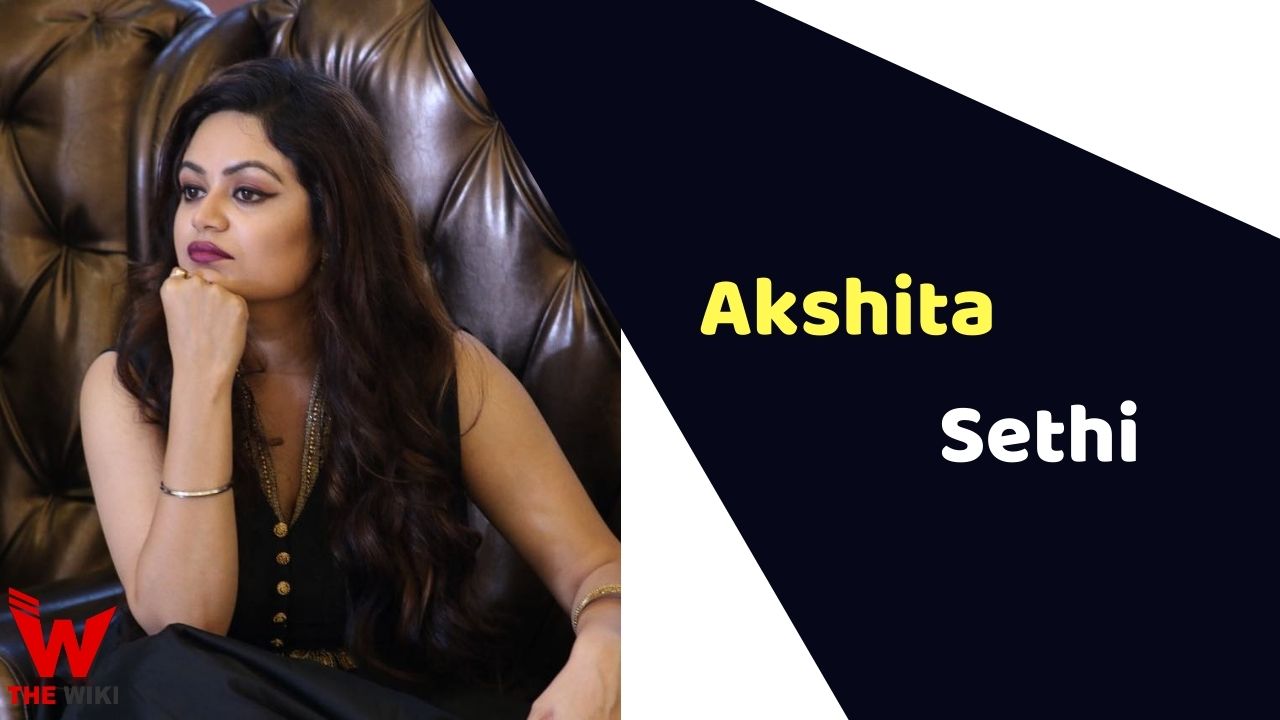 Akshita Sethi was born on 6 November in Mumbai, Maharashtra. She did her early schooling at Ahlcon International School in New Delhi then graduated from Mumbai University. Akshita is a growing actor in the entertainment industry who is in her journey to achieve her dreams.

Akshita made her debut from the Bollywood film Bezubaan Ishq, where she played a supporting role alongside the main cast Nishant Malkani, Mugdha Godse, and Sneha Ullal. She also appeared on the famous television show Abhi Na Jao Chod Kar. Her last Bollywood project was Jugni Yaaran Di. Akshita was also a part of a short film ‘Vatsyayana Kamasutra. She was seen in an episode of the popular show ‘Bhabhi Ji Ghar Par Hai’.

Some Facts About Akshita Sethi

If you have more details about Akshita Sethi. Please comment below we will updated within a hour.