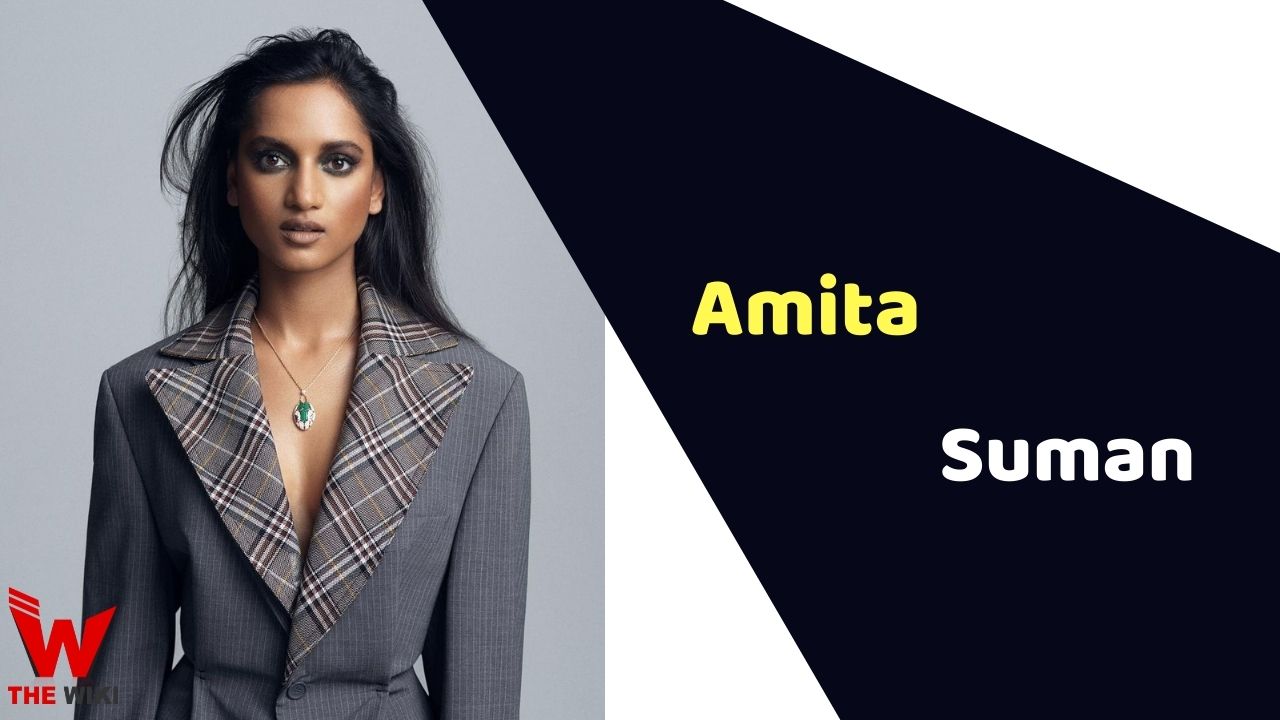 Amita Suman is a British television and film actress of Nepali ancestry. She is known for playing lead role of Inej Ghafa in Netflix original series Shadow and Bone in the year 2021. She also got featured in a prominent role of Naya in The CW series The Outpost in 2019.

Amita Suman was born on 19 July 1997 in Birgunj, Nepal. Her father’s name is Madan Suman, and mother’s name is Gita Suman. She did her schooling at Saint Xavier School in Birgunj and completed graduation from Sussex Downs College and Academy of Live and Recorded Arts in 2018. She holds a B.A. (Hons) degree.

Amita began her career as an actress with the television series Casualty played the role of Nina Biswas in 2018. She appeared in the Tv series Ackley Bridge as Sameera in 2018. The same year, she starred in a guest role in the British sci-fiction television series Doctor Who as Umbreen in Demons of the Punjab episode. She got featured in a recurring role in the series The Outpost as Naya in Season 2.

Amita Suman is in a relationship with Johnny Thackway.

Some Facts About Amita Suman

If you have more details about Amita Suman. Please comment below we will updated within a hour.