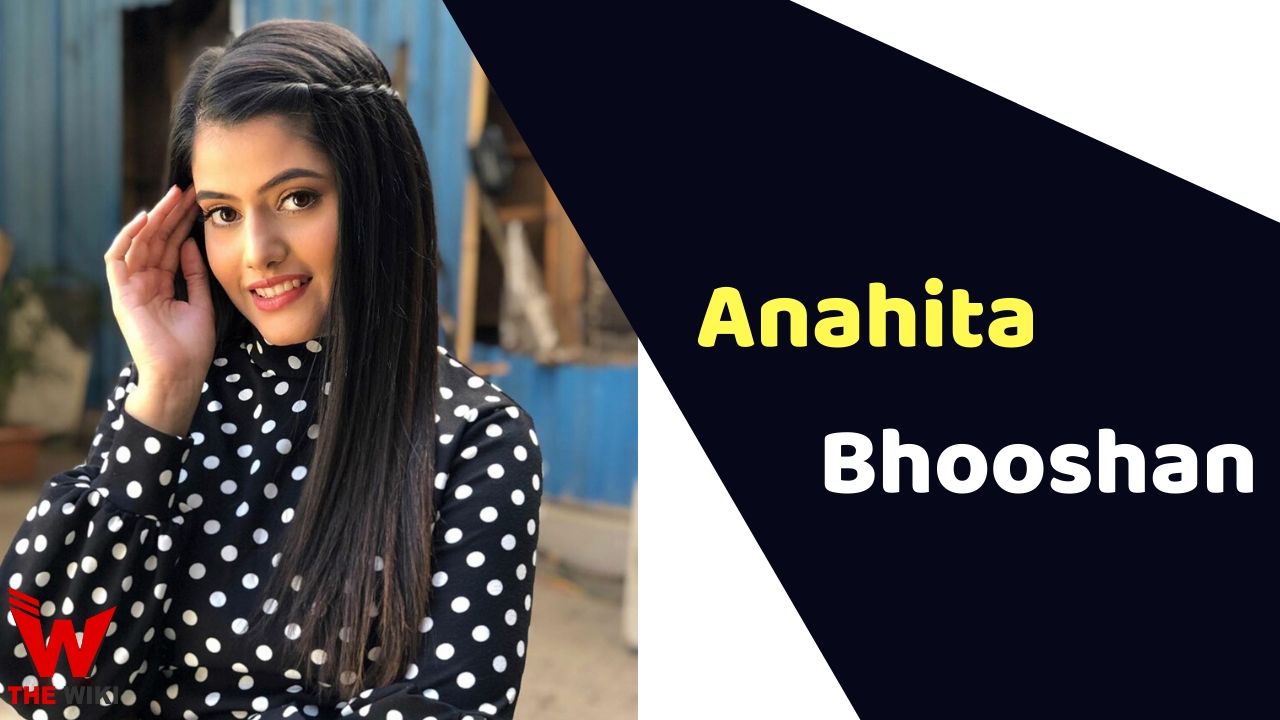 Anahita Bhooshan is a television and film actress. She is known for playing Ananya in the television show Baalveer Returns. Apart from television, she is also active in the south film industry. Anahita is originally from Lucknow, Uttar Pradesh.

Anahita Bhooshan was born on 14 March 1997 in Lucknow, Uttar Pradesh. She started her career through music albums and television commercials. She appeared in Dhvani Bhanushali’s music album Video Vaaste in 2019. This video gained her a lot of fame in industry. Later she worked in several music albums.

Anahita made her television debut with SAB TV’s popular television show Baalveer Returns. She appeared in the role of Ananya in the show. She will be seen in a Kannada film Seethaayanam to opposite Akshith Shashi Kumar.

Some Facts About Anahita Bhooshan

If you have more details about Anahita Bhooshan. Please comment below we will updated within a hour.