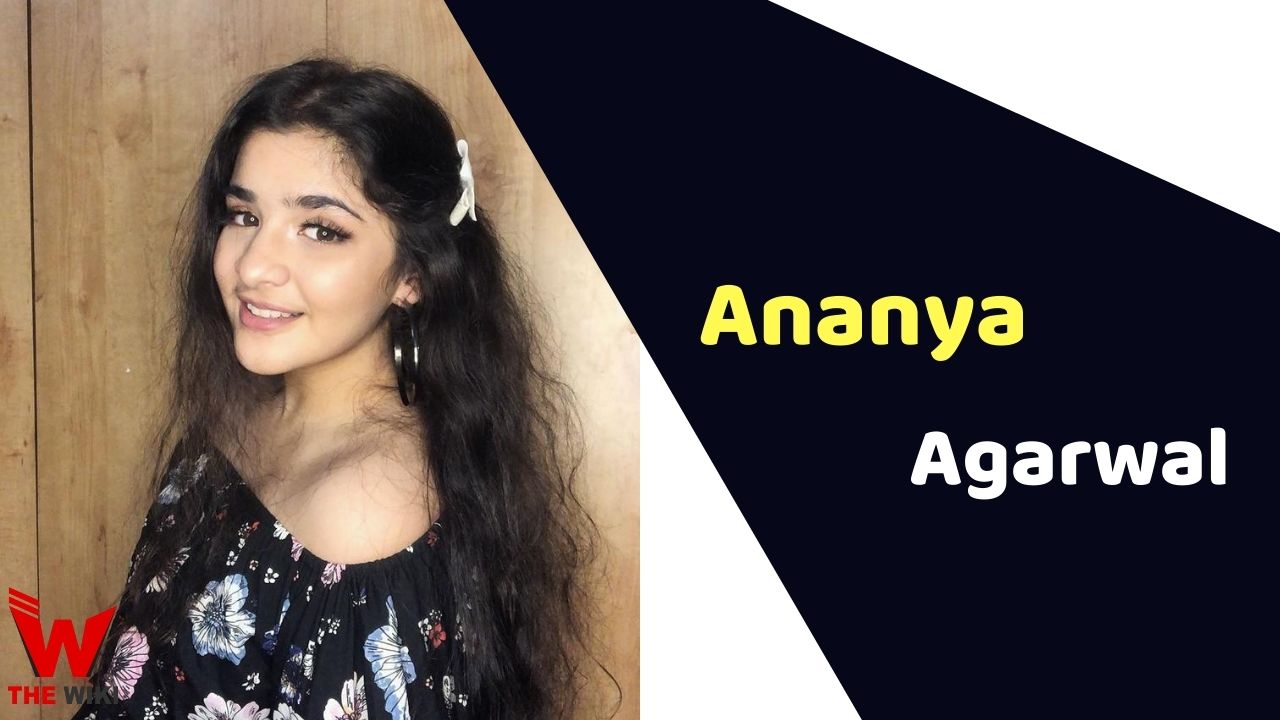 Ananya Agarwal was born on 21 January 2004 in Mumbai, Maharashtra. She started her career with the television show Tujh Sang Preet Lagai Sajna in the year 2008. After that she also appeared in shows like Yahan Main Ghar Ghar Kheli, Iss Pyaar Ko Kya Naam Doon ?, Kya Huaa Tera Vaada, Roop – Mard Ka Naya Swaroop etc. She also featured in television commercials for companies such as Clinic Plus, Whirlpool, Act II Popcorn, Tata Salt, All Out etc. Recently she has worked in the TV series Lockdown Ki Love Story in 2020.

Some Facts About Ananya Agarwal

If you have more details about Ananya Agarwal. Please comment below we will updated within a hour.