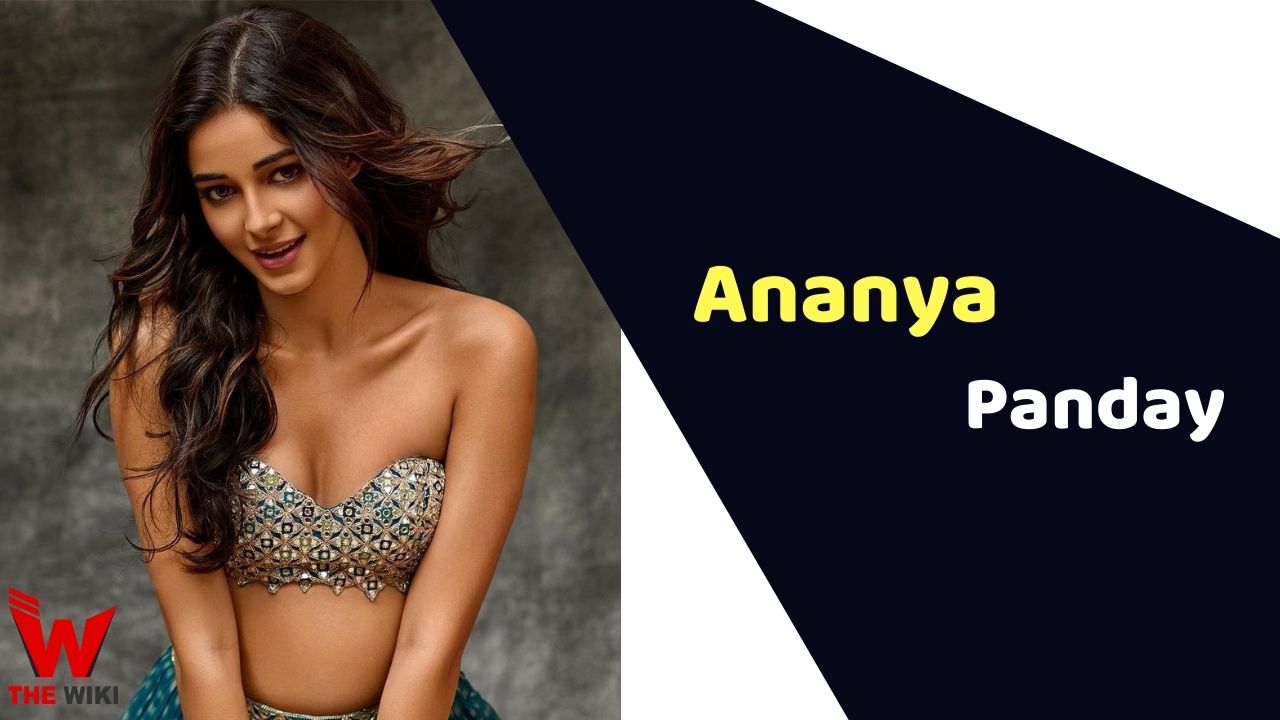 Ananya Panday is an Indian film actress and model. She is daughter of well-known Bollywood film actor Chunky Pandey. She is known for playing lead role in Bollywood film Student of the Year 2 and Pati Patni Aur Woh. Panday received Best Female Debut award for her first film at Filmfare Award and Zee Cine Award.

Ananya Panday was born on 30 October 1998 in Mumbai, Maharashtra. Her father name’s is Chunky Pandey who is also an actor and well known person and mother’s name is Bhavna Pandey. She has a sibling sister named Rysa Pandey who is younger than her. Ananya did her graduation from Dhirubhai Ambani International School and later went to University of Southern Californa, Los Angeles.

Ananya made her debut in the year 2019 with the film Student of the Year 2 which was produced by Dharma Productions. In the same year she also appeared in  Pati Patni Aur Woh. Later she eventually made appearance in a song of Angrezi Medium “Kudi Nu Nachne De”, Khaali Peeli (2020) as Pooja Gajjar.

Some Facts About Ananya Panday