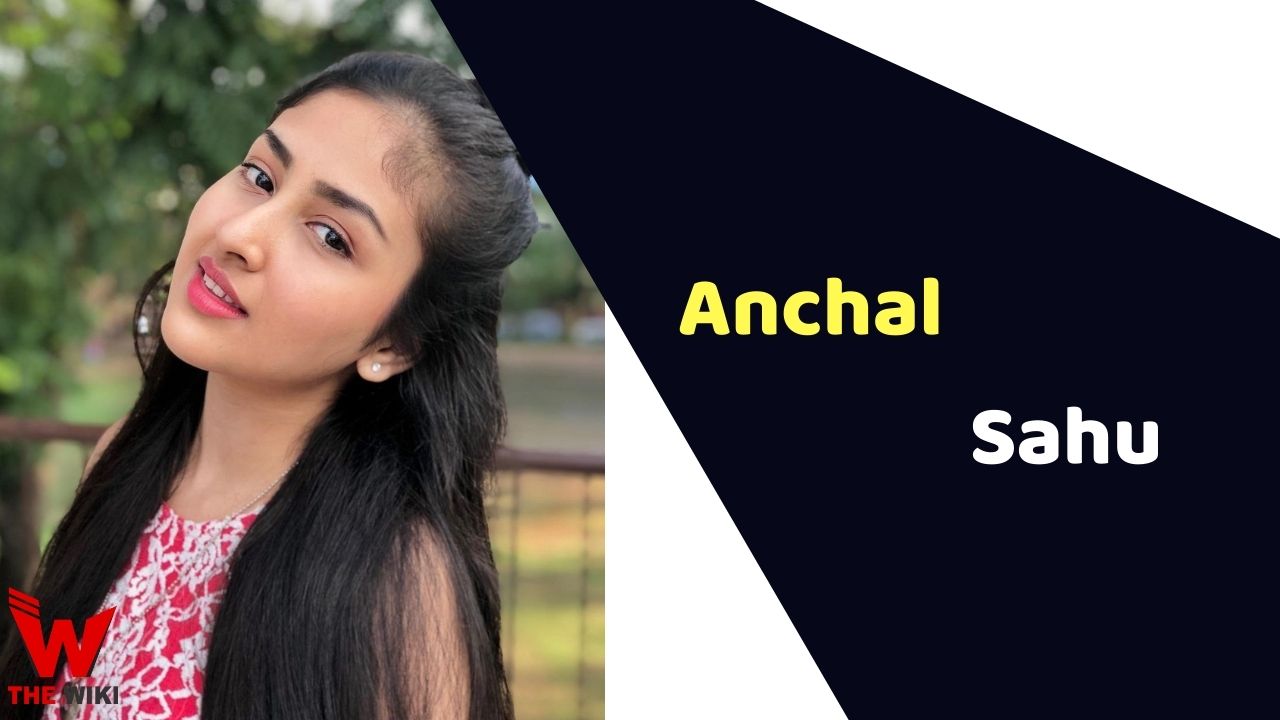 Anchal Sahu is an Indian television actress and model. She is known playing lead role of Bondita Das in Colors TV show Barrister Babu. She has also worked as Vashma in Sony TV’s show Kyun Utthe Dil Chhod Aaye. Sahu also featured in several television commercials. She has been active in acting industry since 2007.

Anchal Sahu was born in Mumbai, Maharashtra. She is younger daughter of Dwarikadish and Kavita Sahu. She has an elder sister Anjali Sahu, who is a doctor by profession. Sahu started her journey as a child model and featured in several television advertisement and print shoots. She was seen in a cameo appearance in several television shows. Sahu rose to fame with Sony television shows Kyun Utthe Dil Chhod Aaye, where she played one of the lead character opposite to Shagun Pandey.

Some Facts About Anchal Sahu

If you have more details about Anchal Sahu. Please comment below we will updated within a hour.