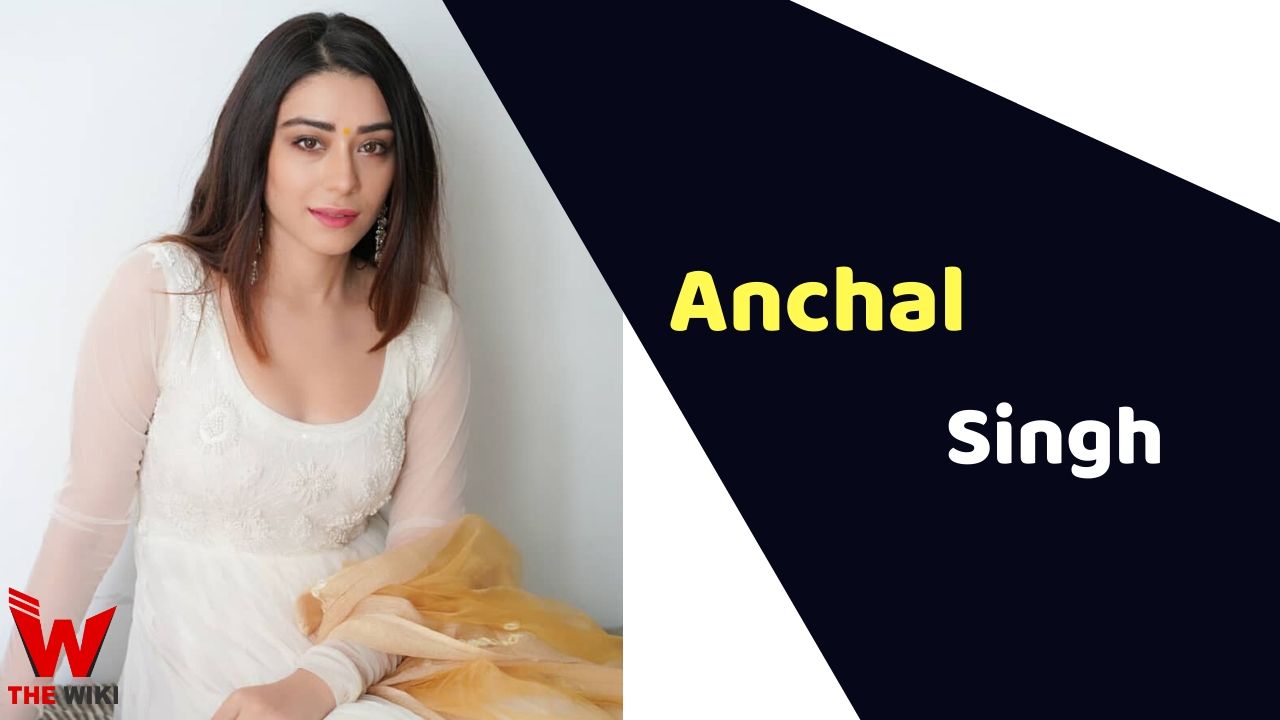 Anchal Singh is an Indian film actress and model. She is known for the films Dhilluku Dhuddu, Zakhmi and Sri Siddhartha Gautama. She has worked in more than 300 television commercials in her career. Aanchal is originally from Chandigarh.

Anchal Singh was born into a Sikh family of Chandigarh. She is the daughter of Gunbir Kaur and Gurbax Singh. She always had a dream of making a career in the film acting industry. Singh started her career with the Sri Lankan film Sri Siddhartha Gautama in the year 2013. The film was also dubbed in Mandarin, Thai, Vietnamese and Hindi languages. After this she was also seen in Tamil film Dhilluku Dhuddu and Punjabi film Zakhmi. One of her web series Undekhi is released in 2020.

Some Facts About Anchal Singh