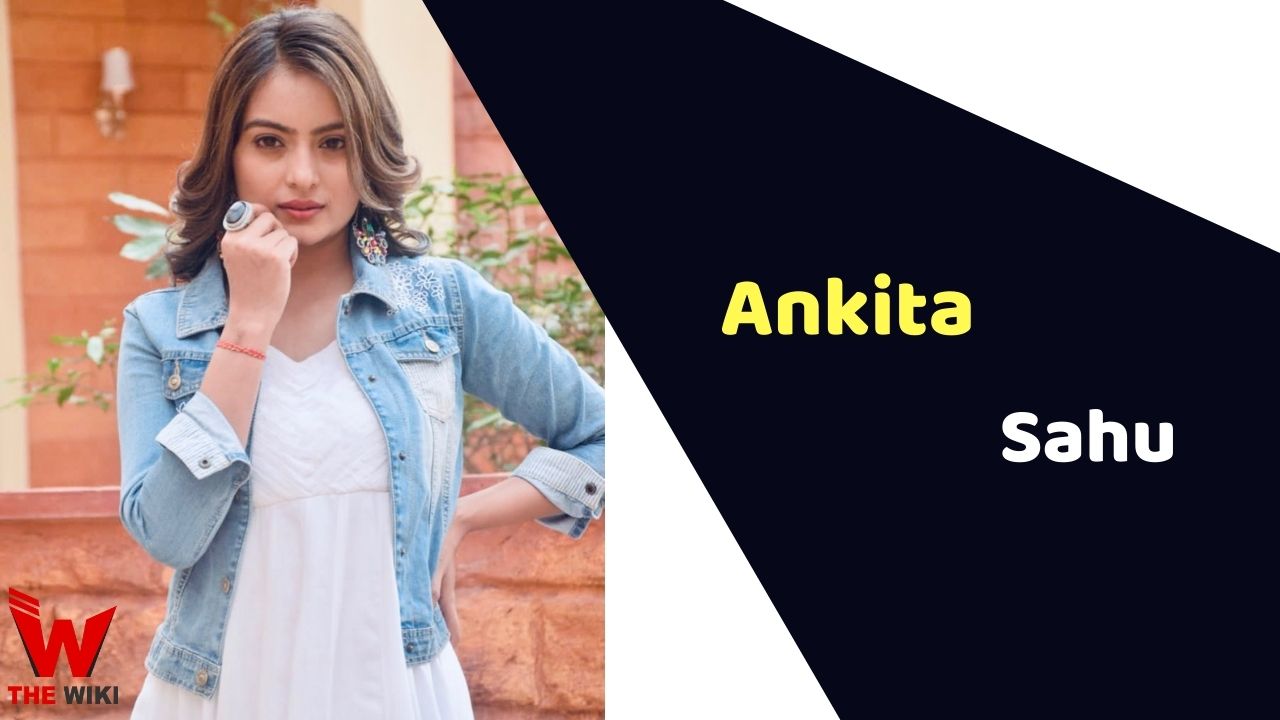 Ankita Sahu is an Indian television actress. She is known for television serial Tera Yaar Hoon Main and Kuch Toh Hai. She also worked in a ALT Balaji’s web series BOSS: Baap of Special Services. Ankita has been active in entertainment industry since 2019.

Ankita Sahu was born on 15 June 1997 in Amravati, Maharashtra. She completed her schooling from Manibai Gujrati High School and later went to Indore to pursue graduation in Bachelor of Commerce from Devi Ahilya University.

In 2019, Sahu started working in modeling industry and featured as a model in some brands photoshoots. Same year, she got opportunity to work in web series BOSS: Baap of Special Services. Sahu made her television debut with SAB TV’s show Tera Yaar Hoon Main by playing an important role of Chandni Aggarwal. The show gained her immense popularity in the acting industry. She subsequently become part of Colors TV show Kuch Toh Naagin: Ek Naye Rang Mein (2021).

Some Facts About Ankita Sahu

If you have more details about Ankita Sahu. Please comment below we will updated within a hour.