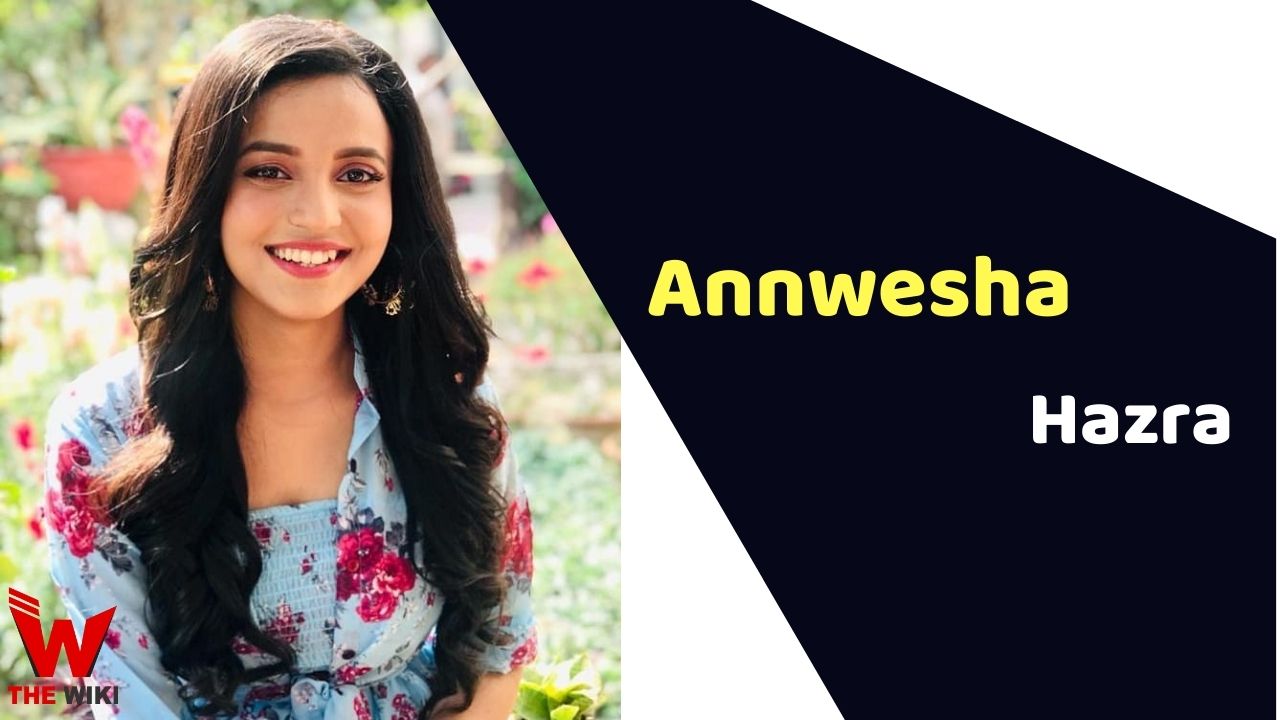 Annwesha Hazra is an Indian television actress. She mostly works in Bengali serials. She made her debut with the television show Kajallata. In 2021, she played the character of Urmi in Zee Bangla’s show Amader Ei Poth Jodi Na Shesh Hoye. Annwesha has been active in acting industry since 2018.

Annwesha was born on 22 December in Burdwan, West Bengal. Her father is business man and owns a film theatre in Burdwan. She did her schooling and graduation from Burdwan itself. Annwesha is a graduate in Physiology. She was passionate for acting since childhood and always wanted to be a successful actor.

Annwesha made her debut with the television show Kajallata in year 2018. She also did a meaty role in Jai Kali Kalkattawali. The show was quite popular and she played the role of housewife. Later, she was seen in the television serial Aamar Thikana Tai Briddhashram which also starred veteran actress Lily Chakraborty. The show aired on TV only for a few months. It revolved around the issues faced by elderly people in our society who were disowned by their own children. Her character Roshni became quite popular among viewers.

She also produced and starred in Chuni Panna which is a horror-comedy Bengali television soap opera that was premiered on November 11, 2019 on Star Jalsha.

Some Facts About Annwesha Hazra