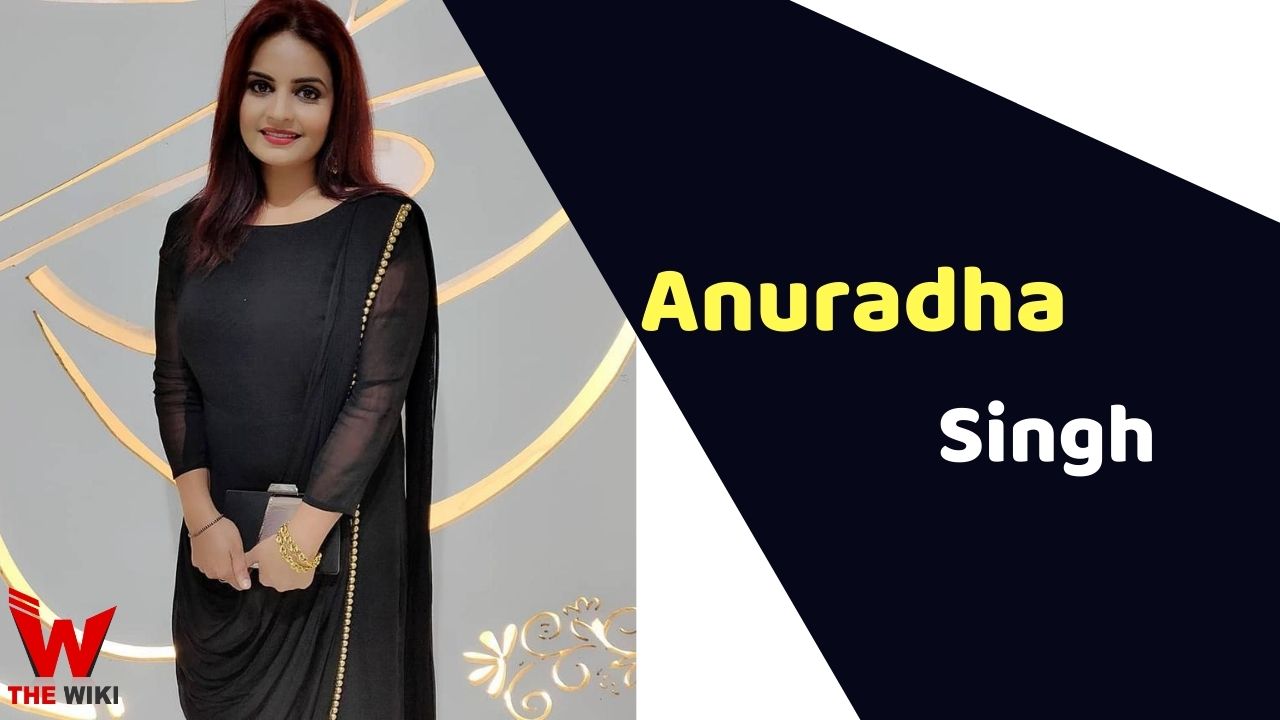 Anuradha Singh is an Indian television actress. She is known for television shows such as Agnifera and Jaat Na Poocho Prem Ki. She started her career as a news reporter. Anuradha is originally from Hisar, Haryana.

Anuradha Singh was born on 12 July 1987 in Hisar, Haryana. She started her career as a news reporter at Hisar Doordarshan. She was also anchoring for Chitrahar. Anuradha’s parents did not want to send her to the film industry, so she moved to Delhi. She was a news anchor in Janta TV for some time in Delhi.

In 2015, Anuradha moved to Mumbai to pursue a career in the acting industry. She worked in episodic shows like Savdhan India, Crime Patrol. Anuradha got her first break through television serial Agnifera, in which she played the role of Dulari. After this show, she was also seen in Jaat Na Poocho Prem Ki and Kahat Hanuman .. Jai Shri Ram.

Some Facts About Anuradha Singh

If you have more details about Anuradha Singh. Please comment below we will updated within a hour.