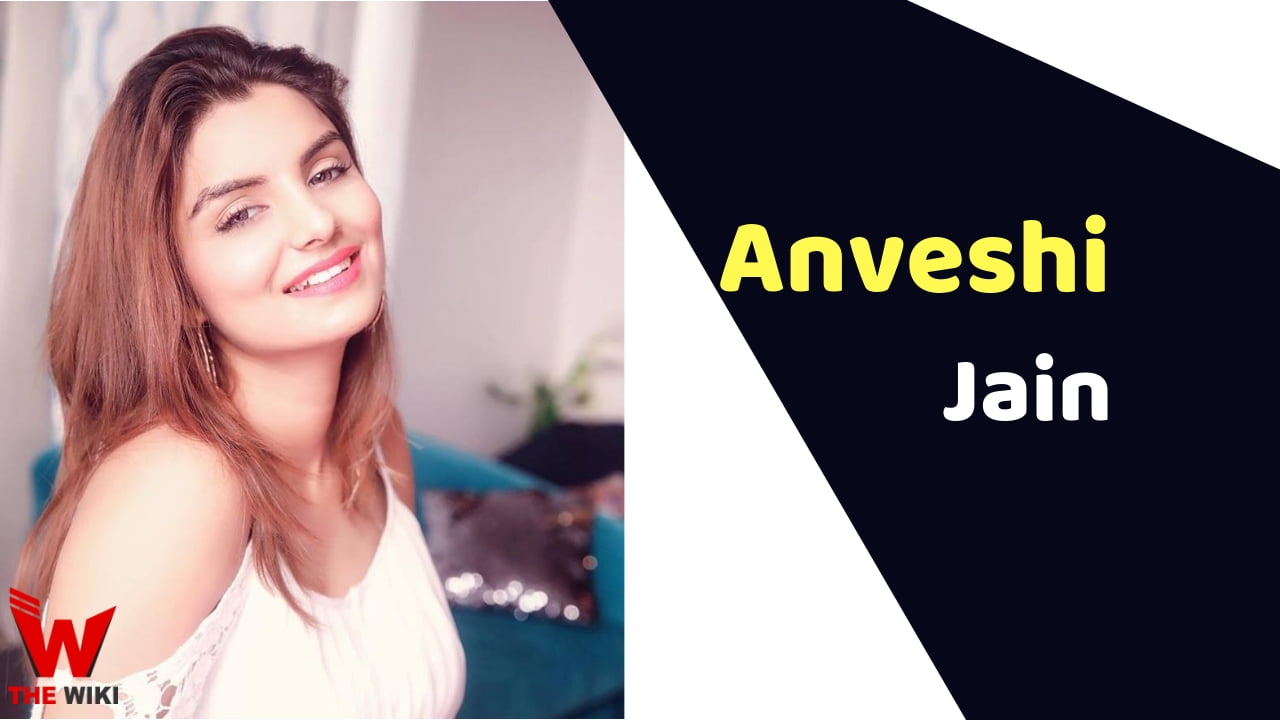 Anveshi Jain was born 25 June 1991 in Khajuraho, Madhya Pradesh. She belongs to Jain middle class family. Her family consist of her parents and one younger brother Pranjal Jain. She is very close to their family and never unrevealed personal information in social media.

Anveshi completes her higher education from Bhopal. She is graduated in Bachelor in Engineering (in Electrical Engineering) from Rajiv Gandhi Technical University.

Anveshi started career as a engineer in a private firm of Indore. Soonly she become a business woman but she quit their job and secretly moved to Mumbai without telling anyone in family. She came in Mumbai with a challenge to achieve sometime big in the Mumbai film industry .

A moment which changed her life and brings her center of attraction is signing of ALT Balaji web series show “Gandii Baat 2”. She becomes most searched person of 2018 on Google. In Gandi Baat 2, She played role of a lesbian girl Neeta. According to some media news Anvenshi will debut in Tamil films, Netflix and other online video platforms.

Some facts About Anveshi Jain

If you have more Details about Anveshi Jain. Please comment below we will updated within a hour.