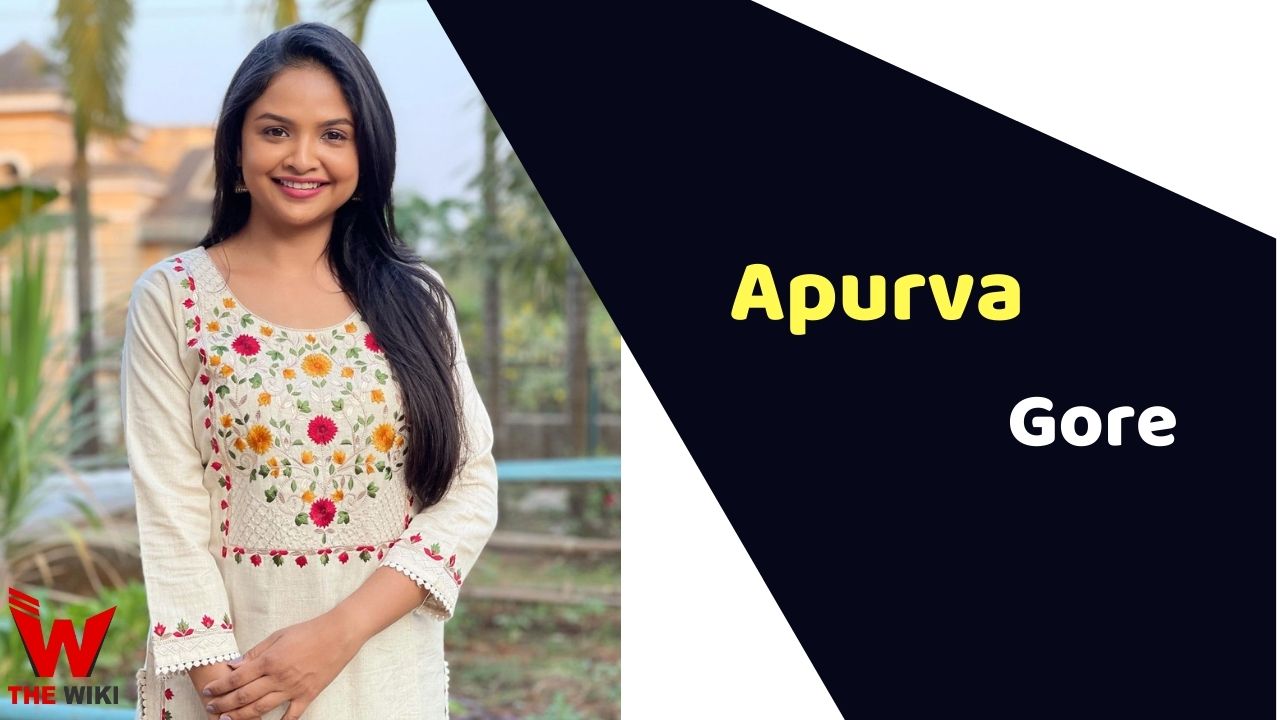 Apurva Gore is an Indian television actress, who is basically seen in Marathi serials and plays. She is currently playing role of Isha Deshmukh (daughter of female protagonist) in popular TV show Aai Kuthe Kay Karte.

Apurva Gore was born in a Hindu-middle class family on 25th March 1996 in Chandrapur, Maharashtra. Her brother’s name is Ankit Gore. She completed her schooling from Mount Carmel Convent High School, Chandrapur and graduated in Mechanical Engineering from Sinhgad Collage of Engineering.

Apurva did many plays and dramas in Marathi theatre and represented her collage in many shows before making her debut on TV. She debuted on TV with show Aai Kuthe Kai Karte! as Isha Deshmukh. The show is based on the Bengali series Sreemoyee on Star Jalsha. It talks about a middle-aged housewife whose life is dedicated to her husband and children. The show airs on Star Pravah in Marathi.

Some Facts About Apurva Gore

If you have more details about Apurva Gore. Please comment below we will updated within a hour.