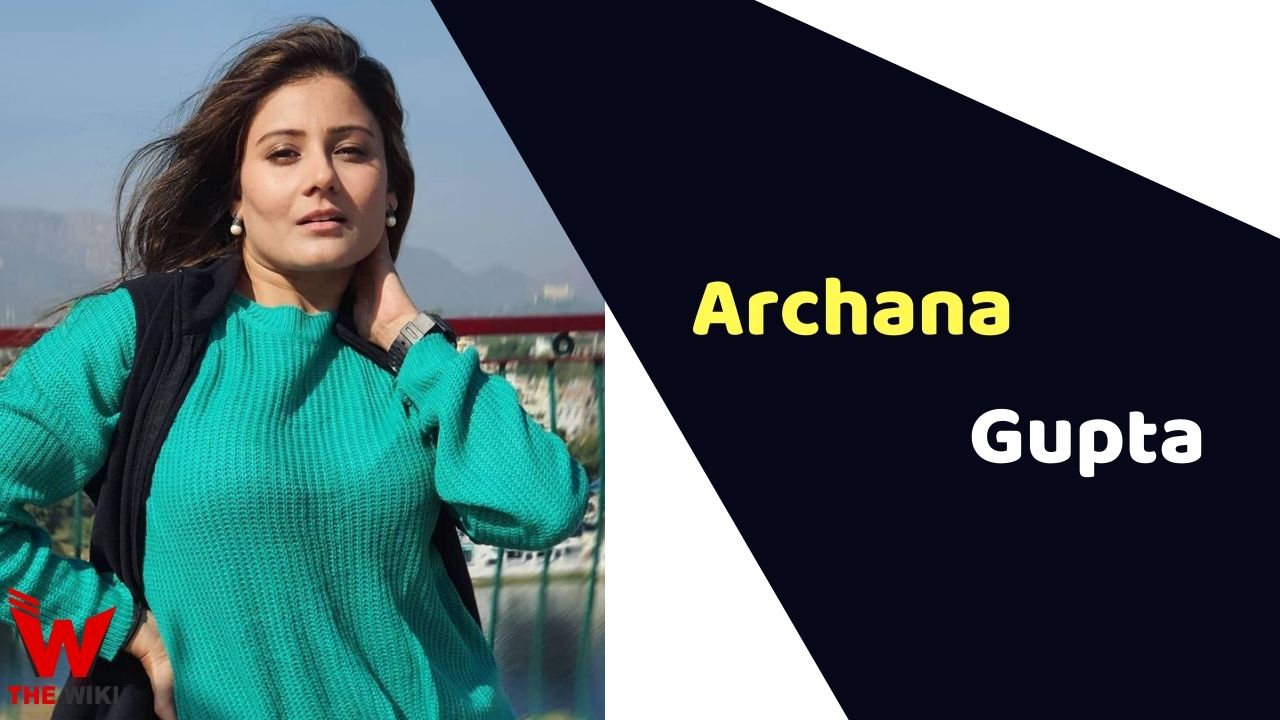 Archana Gupta is an Indian film actress and model. She is predominantly works in Kannada, Tamil, Malayalam and Telugu films. She made her acting debut with the Telugu film Andamaina Manasulo in 2008 as ‘Bindu’. Gupta has also acted in many Hindi films like Queen’s Destiny Of Dance, Ek Betuke Aadmi Ki Afrah Raatein and Saanncha etc.

Archana Gupta was born on 1 March1990 in Agra, Uttar Pradesh to a middle class Hindu family. She grew up with her sister Vandana Guptaa who is also an actress. She started her acting career at a very tender age of 18 in 2008. Gupta moved to Mumbai, Maharashtra to pursue her career in acting and modelling.

Gupta completed her primary and secondary schooling from Agra, Uttar Pradesh. She used to perform in small skits and plays, during her school days. Gupta has completed her graduation from University of Mumbai Maharashtra. She has also participated in many local level beauty pageants.

Gupta has done Hindi theatre in Agra. Later she moved to Mumbai to pursue career as an actress in films. She started her journey through Telugu film Andamaina Manasulo starring alongside Rajeev, Ramya. Gupta made her Kannada debut with the film Circus as Priya in 2009. She has acted in many Malayalam films including Hangover (2014) and Rasputin (2015). She has also acted in a Russian film named Raja Vaska in 2015.

Some Facts About Archana Gupta

If you have more details about Archana Gupta. Please comment below we will updated within a hour.