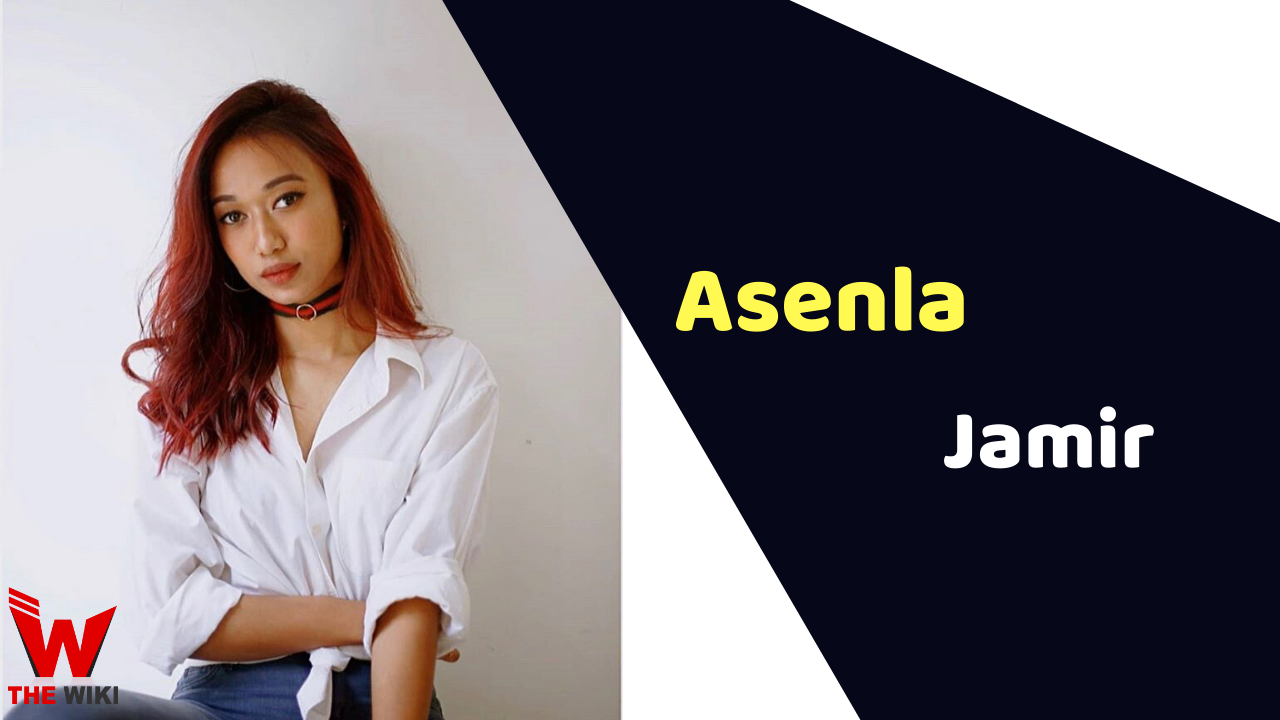 Asenla Jamir is an Indian actor. She made her Bollywood debut with the film ‘Axone’ in 2020. This film is directed by Nicholas Kharghongar. Actors like Sayani Gupta, Lin Laishram, Vinay Pathak were also seen in the film. Apart from films, she has been active in the fashion industry for a long time.

Some Facts About Asenla Jamir

If you have more details about Asenla Jamir. Please comment below we will updated within a hour.