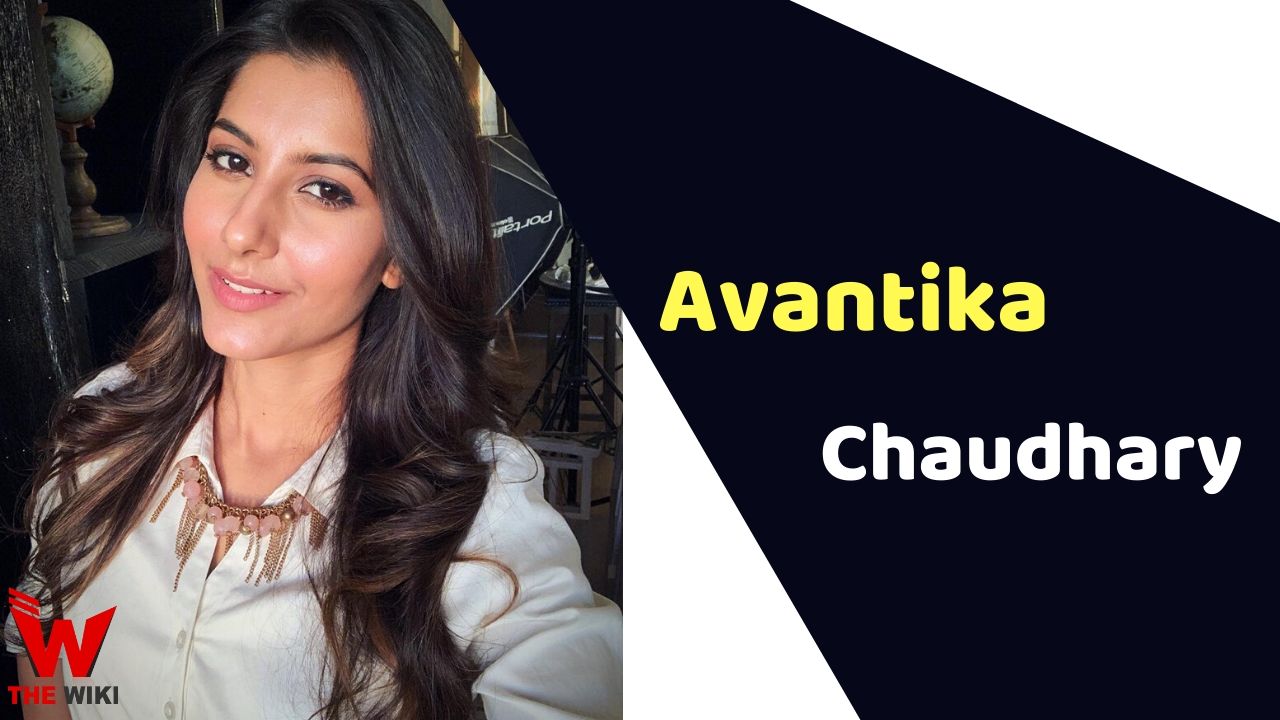 Avantika Choudhary is an Indian television actress and model. She made her television debut with the television show Pavitra Bhagya. In the show, she appeared in the role of Nupur, sister of Archit (Abhishek Verma). Apart from this television, she has been active in the modeling industry for a long time.

Some Facts About Avantika Chaudhary

If you have more details about Avantika Chaudhary. Please comment below we will updated within a hour.