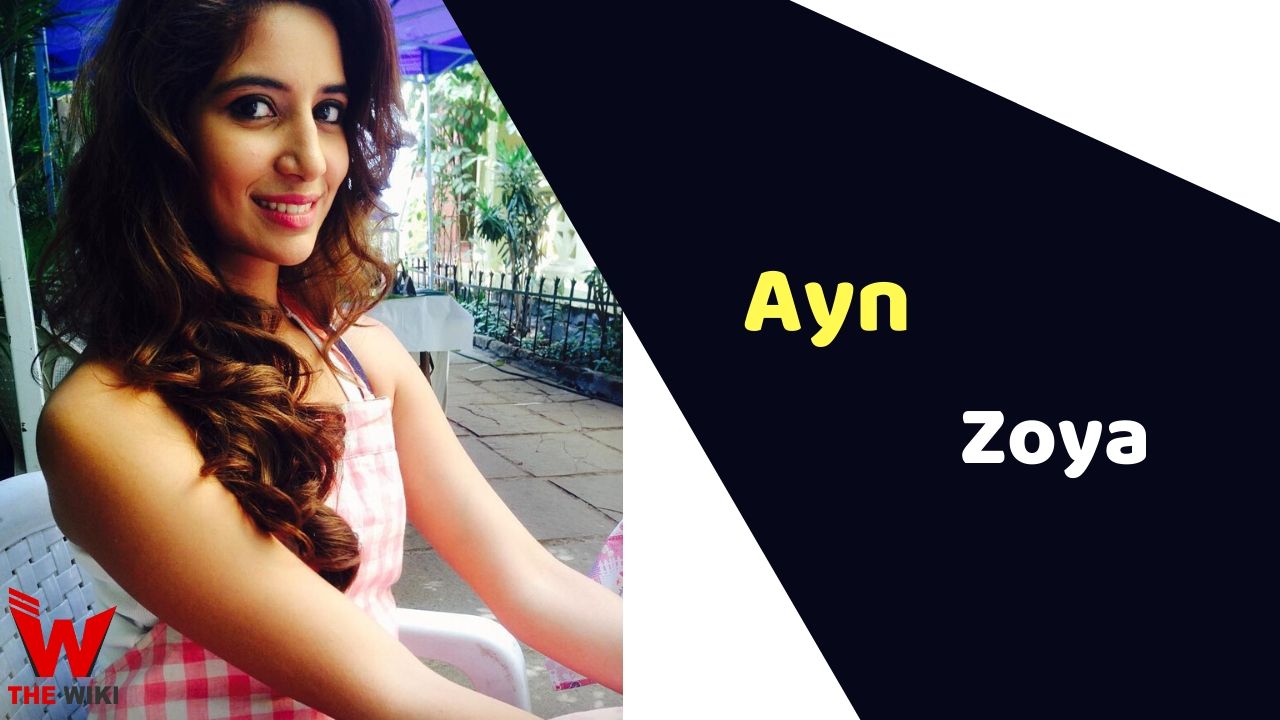 Ayn Zoya is an Indian actress and model. She is known for the film Neerja and web series Undekhi. She has also worked as an Assistant Director in the film Tubelight. Zoya is originally from Bengaluru.

Some Facts About Ayn Zoya

If you have more details about Ayn Zoya. Please comment below we will updated within a hour.