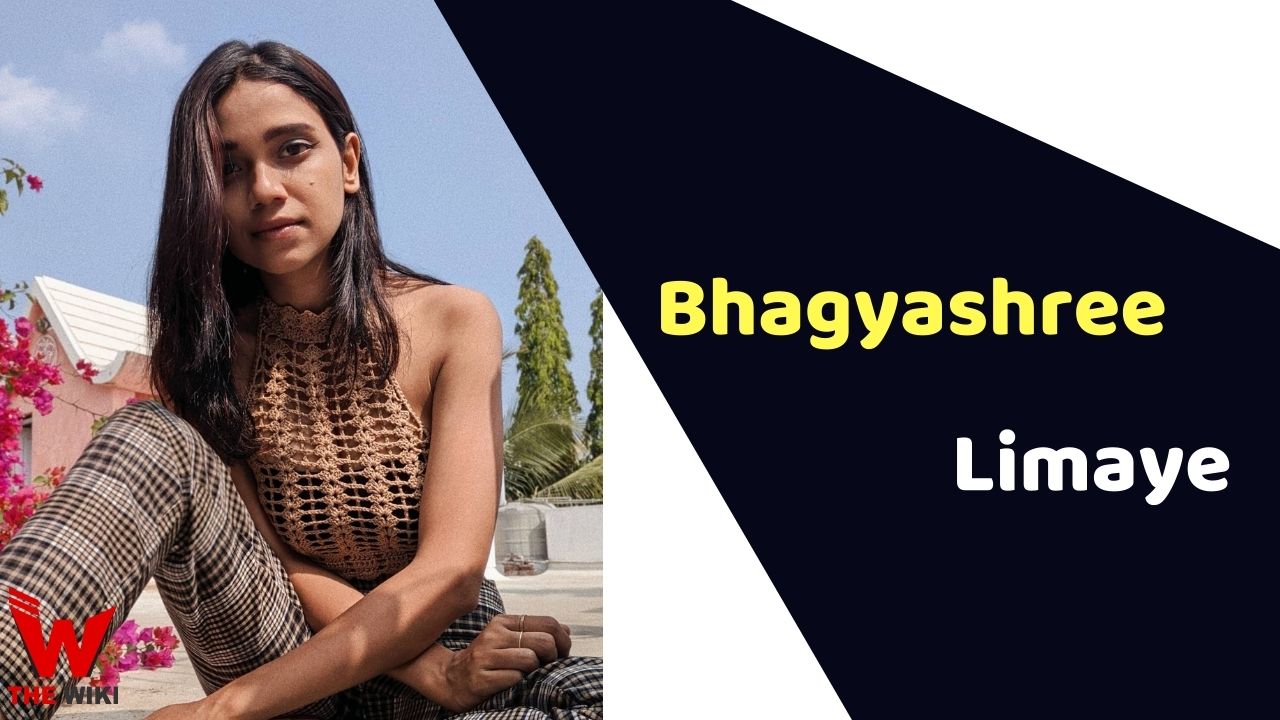 Bhagyashree Limaye is an Indian television and film actress and model. She is famously known for her work in Ghadge & Suun from 2017 to 2019. She also appeared in Satyameva Jayate 2 and Medley. Bhagyashree also bagged the world-renowned Maharashtra Times Shravan Queen crown in 2014.

Bhagyashree Limaye was born on 7 November 1993 in Solapur, Maharashtra. Her father’s name is Madhav Limaye, and her mother’s name is Anuradha Limaye. She did graduation from Symbiosis Pune in Computer Applications.

Bhagyashree started her career with the Marathi television family-drama series Ghadge & Sunn as Amruta Akshay Ghadge broadcasted on Colors Marathi in 2017. It’s about a girl named Amruta, a cheerful girl of trendy ideas who wants to pursue her career in gemmology and accepts that men and women are equal.  In 2021 she made her film debut with Sameer Joshi directed Marathi film Medley starring alongside Prarthana Behere.

Some Facts About Bhagyashree Limaye

If you have more details about Bhagyashree Limaye. Please comment below we will updated within a hour.