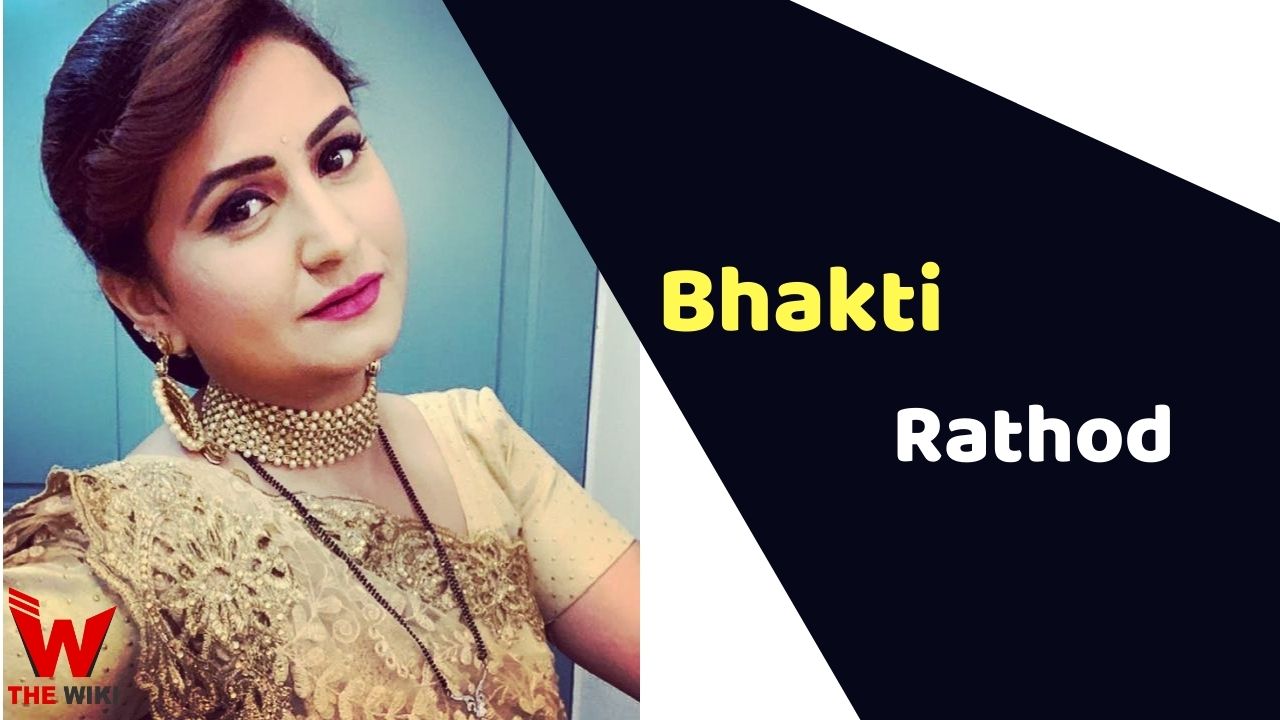 Bhakti Rathod was born on 6 July 1990 in Mumbai, Maharashtra. Her parents Kannubhai Rathod and Neela Soni are members of the Central Board of Film Certification. She also has a sister Chitralekha Rathod in the family. She completed her schooling from Rustomjee Cambridge International School, after which she graduated from Junior College, Dahisar, Mumbai.

Some Facts About Bhakti Rathod

If you have more details about Bhakti Rathod. Please comment below we will updated within a hour.