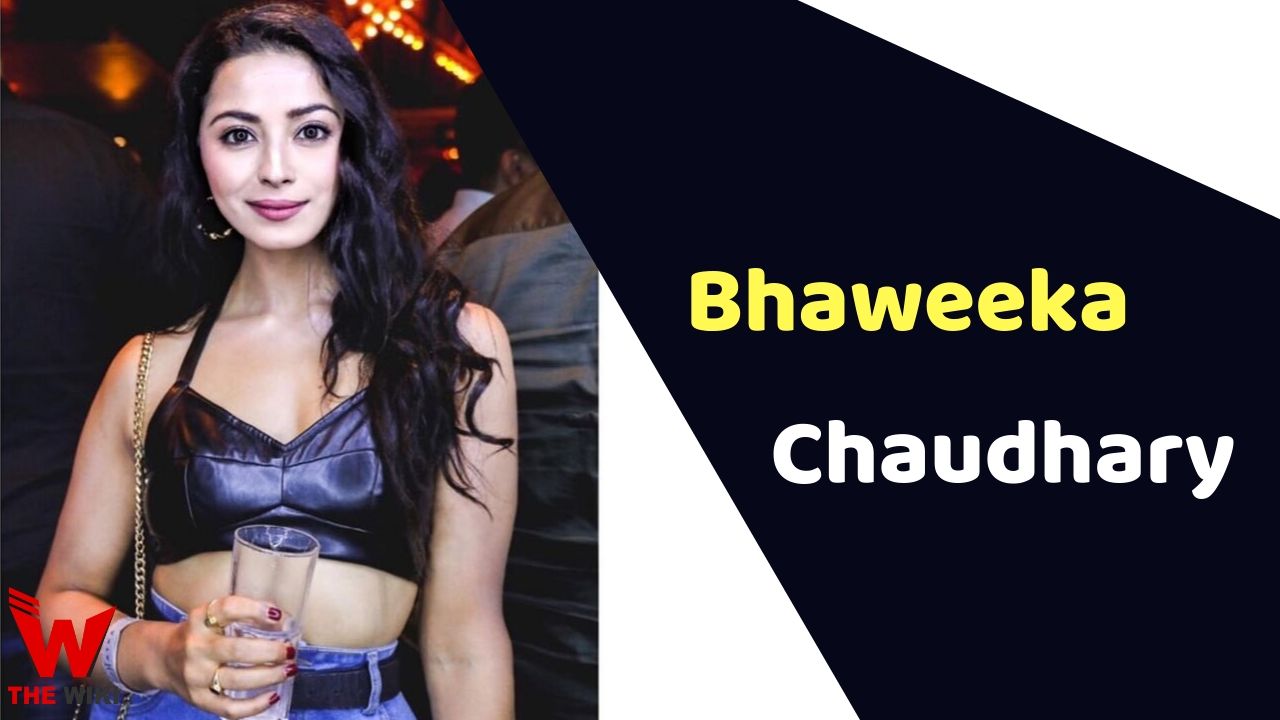 Bhaweeka Chaudhary is an Indian television actress and model. She is known for playing the role of Pani Pari in the television show Baalveer Returns. In 2023, she was seen as negative lead in Zee TV’s show Maitree starring Shrenu Parikh and Mohit Kumar. Bhaweeka is originally from Dehradun, Uttarakhand.

Some Facts About Bhaweeka Chaudhary

If you have more Details about Bhaweeka Chaudhary. Please comment below we will updated within a hour.