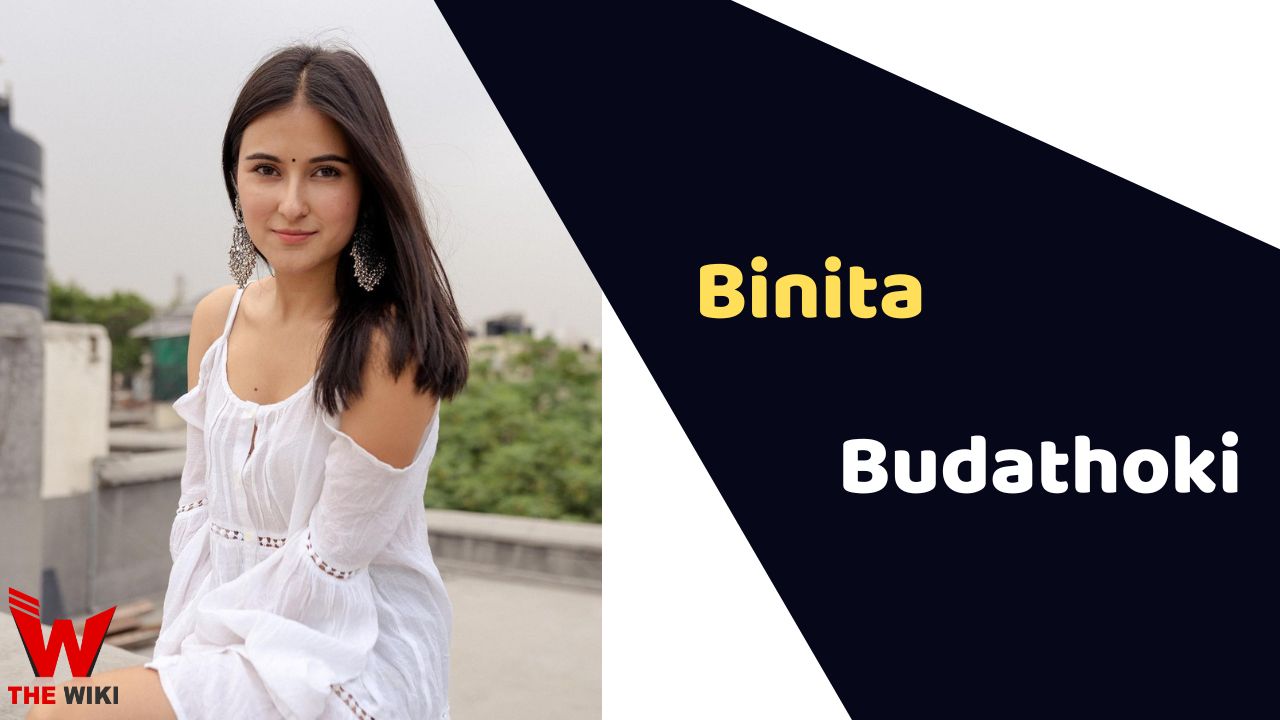 Binita Budathoki is an Indian actress who predominantly works in the Hindi entertainment industry. She is recognized for her work in Dude, Jeena Isi Ka Naam Hai, and Backpackers II. She is extremely popular on digital space and has worked in several web series and YouTube sketch videos of RVCJ, LT, What The Fukrey and Hasley India.

Binita Budathoki was born on 16 November 1996 in Nepal. Binita started her career with the drama mystery-thriller web series Dude as Minky in 2021. She acted in the drama mini-series Dating College Junior and its second season as Janhvi in 2021 and 2022. In 2022, she got featured in the adventure series Backpers II as Ushmi. She played the role of Mehak in the 2022 drama series Work From Hills. She did a tv drama series Jeena Isi Ka Naam Hai as Yahi in 2022.

Some Facts About Binita Budathoki

If you have more details about Binita Budathoki. Please comment below we will update within an hour.