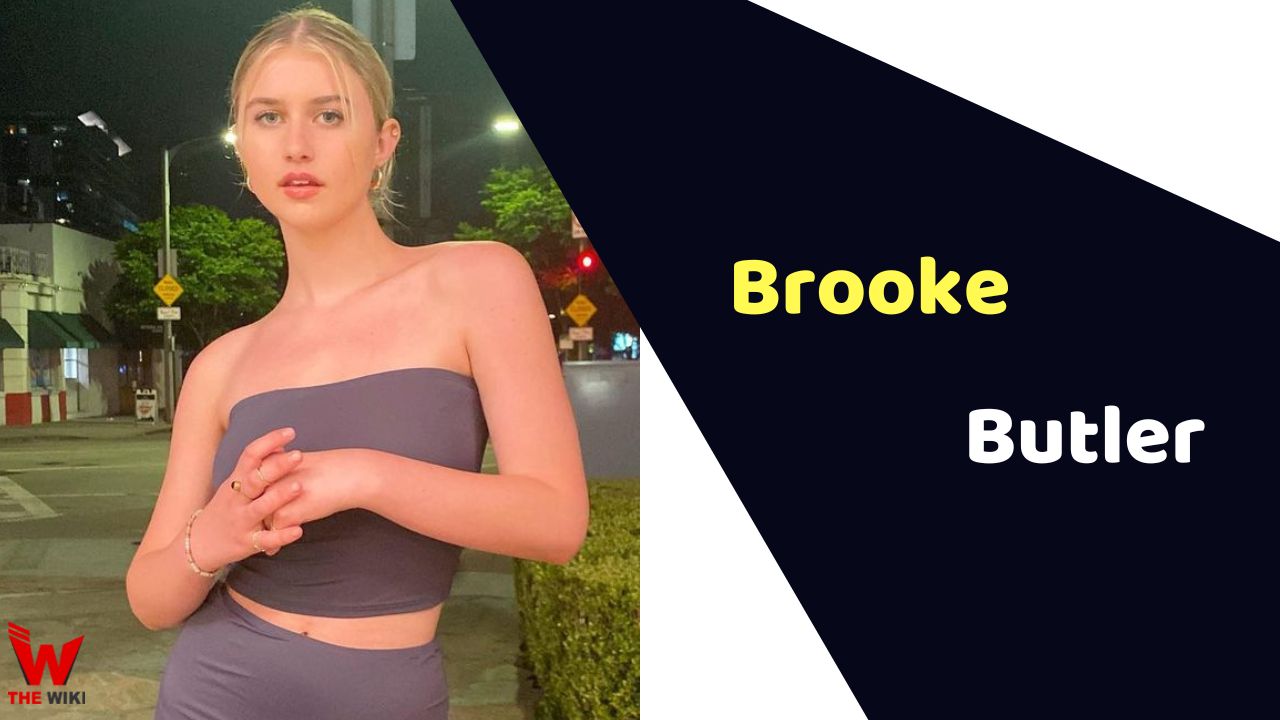 Brooke Elizabeth Butler is an American actor, singer and songwriter. She is best known for playing main role of Ellie in web series Chicken Girls. Brooke also played lead roles in Juniors, Attaway General, Overnights and Intern-in-Chief. Besides acting, she released first original song “A Little Bit of Love” in 2017.

Brooke Elizabeth Butler was born on March 8th, 2003 in Malibu, California. She has five brothers which include Jimmy and Rush Holland. She was always passionate about singing. She learned to play guitar and piano at the age of 5.

Some Facts About Brooke Elizabeth Butler

If you have more details about Brooke Elizabeth Butler. Please comment below we will update within an hour.