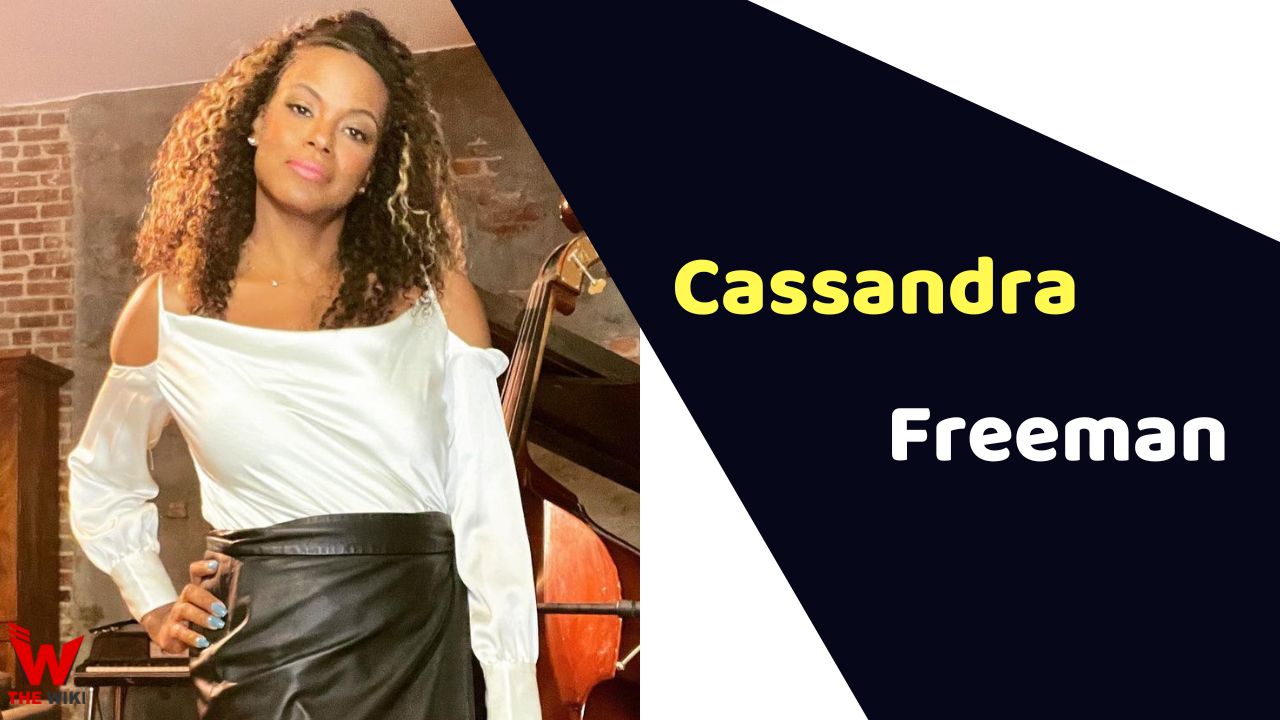 Cassandra Freeman is an American actress who mainly active in film and television. She is best known for her performance in television series like Bel-Air, The Enemy Within, Single Ladies and The Last O.G. She has been active in Hollywood since 2001.

Cassandra Freeman was born on October 1, 1978 in West Palm Beach of Florida. She got a bachelors degree from Florida State University. Cassandra began her career by playing recurring roles in television series. She has worked in several TV shows and films like Inside Man, I Think I Love My Wife, Numb3rs, The Good Wife, Little Women, Big Cars etc. In 2012, she got into limelight after portraying an important in comedy-drama series Single Ladies (season 2-4), aired on VH1. She played Morgan, a crazy new employee at the boutique who is looking for love and a chance to expand her family.

In 2019, Cassandra was seen as Jacqueline Pettigrew in series The Enemy Within, alongside Jennifer Carpenter, Morris Chestnut, Raza Jaffrey and Kelli Garner. Her other notable shows are Bel-Air, The Last O.G. and For Life.

Some Facts About Cassandra Freeman

If you have more details about Cassandra Freeman. Please comment below we will update within an hour.