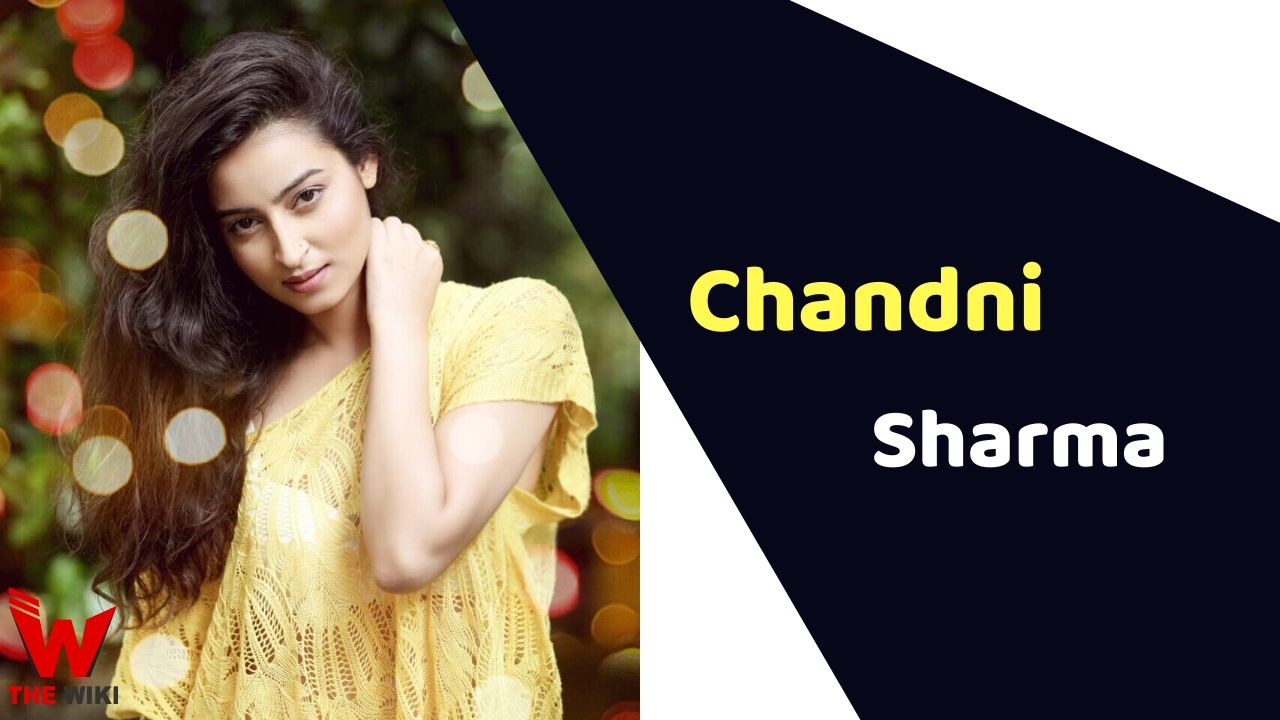 Chandni Sharma is an Indian actress, model and producer. She is known for playing female lead role in Sony Entertainment TV’s show Kaamna alongside Abhishek Rawat. She has also appeared in the television show Ishq Mein Marjawan 2 as Ishani Raisinghania. Chandni started her career through modeling and has been active in the glamor industry since 2014.

Chandni Sharma was born in Gohar village of Mandi district, Himachal Pradesh. She started her career with modeling. She was crowned Indian Princess Winner in 2014. Chandni was then awarded the title of Dreamgirl of the Year International 2015 in the Miss Tourism International competition. She remained active in the modeling industry for a few years thereafter.

In 2019, Chandni made her debut with Bollywood film Dark Light and played the role of lead actress. Later she also worked in television serial serial Ishq Mein Marjawan 2 as Ishani Raisinghania and Kaamna as Akansha.

Some Facts About Chandni Sharma