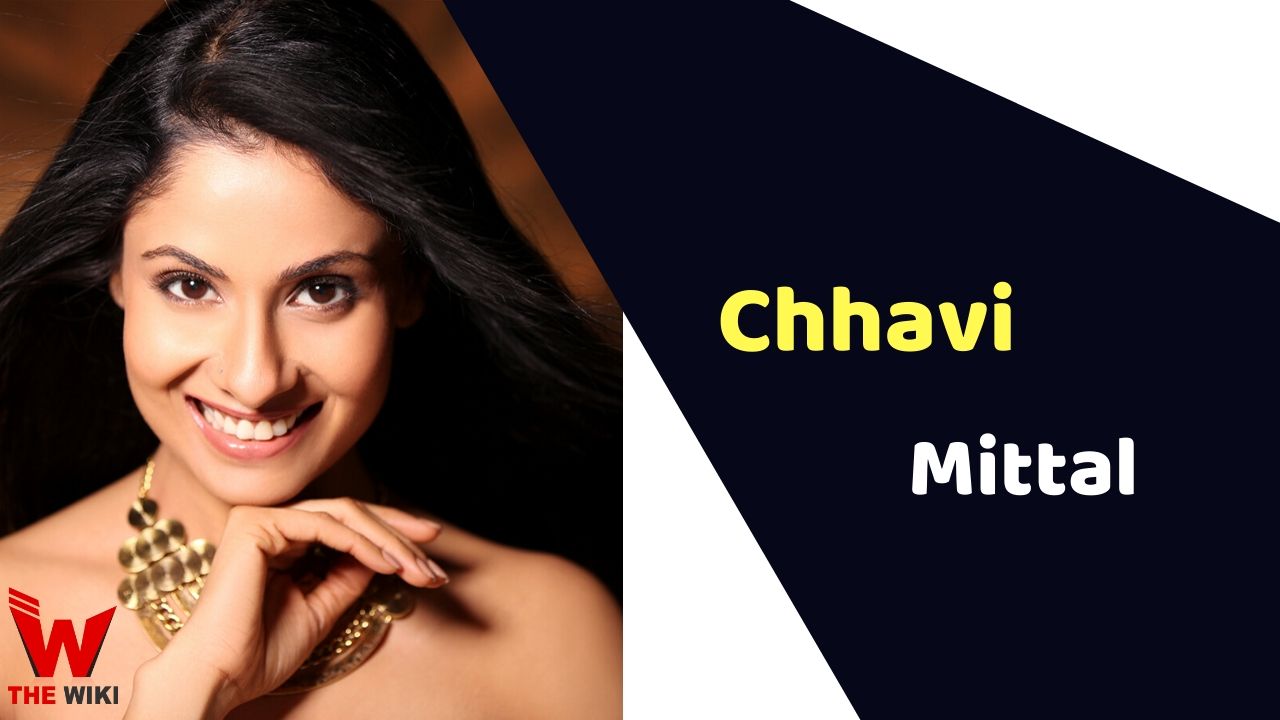 Chhavi Mittal is an Indian television actress and an entrepreneur. She is known for television shows like Krishnadasi, Bandini, Naaginn. She started her career with the television show Tumhari Disha in the year 2004.

Chhavi Mittal was born in Delhi. She grew up in a musical background family. Her father was a well-known singer. Chhavi started taking her music training from the age of just 7. She got her early education from Springdales School in Delhi. After which she obtained Honors degree in English Literature from Lady Shri Ram College for Women.

After completing her studies, Chhavi Mumbai came to make her career. She made her debut as a model in Mumbai. After which she got the chance to host many TV shows. Chhavi gained fame in the television industry from the Zee TV show ‘Tumhari Disha’. In her debut show, she got a chance to play the role of lead actress. After which she appeared in many television serials like Teen Bahuraaniyaan, Bandini, Naaginn, Ek Chutki Aasman etc.

Chhavi Mittal married director and producer Mohit Hussein on 29 April 2005. Due to being a Muslim, Chitra’s father was angry with this relationship, but his first meeting with Mohit changed his decision. This couple has blessed of two daughters. One of which is named Areeza Hussein.

Some Facts About Chhavi Mittal

If you have more details about Chhavi Mittal. Please comment below we will updated within a hour.