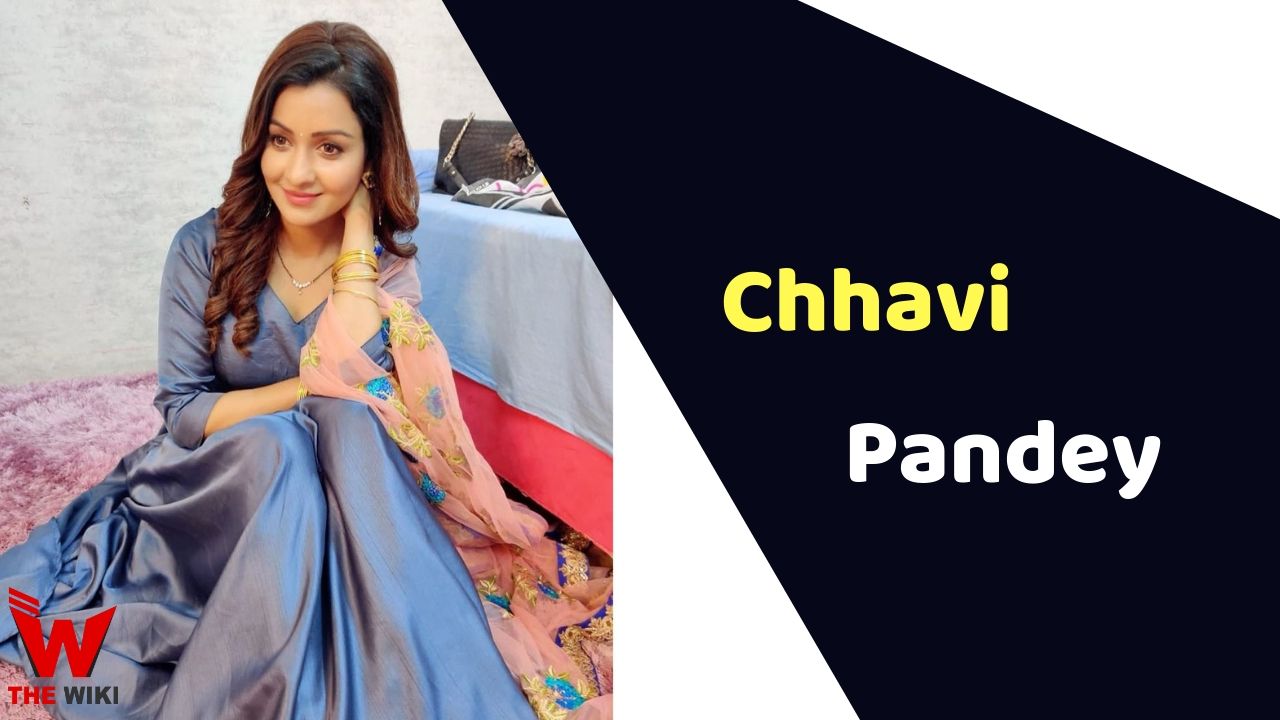 Chhavi Pandey is an Indian television actress. She is known for shows like Bandhan, Tera Kya Hoga Alia, Silsila Pyar Ka and Ladies Special. She started her career with the television show “Teri Meri Love Story” in 2012. After which she has done dozens of television serials. Pandey is originally from Patna, Bihar.

Chhavi Pandey was born on 18 July 1994 in Patna, Bihar. She belongs to a Hindu middle class family. Her father’s name is Umesh Pandey and mother’s name is Geeta Pandey. Apart from her in the family, she also has an elder sister Rashmi Pandey. Chhavi has been fond of acting since childhood. She started her journey on television at the age of 17.

Chhavi Pandey did his early education from St. Joseph’s Convent in Patna. After which she completed graduation from Magadha Women’s College.

Chhavi Pandey started her career as a singer, she first appeared on television in 2008 in India’s Got Talent. She reached semifinal of this show. Sonali Bendre, the judge of this show, advised her to pursue a career in acting instead of singing.

As the lead actress, Chhavi first appeared in “Teri Meri Love Stories” in year 2012. After which she never see backward in her life, she has worked in superhit serials like Bandhan, Ladies Special, Kaal Bhairav ​​Rahasya and Namah.

Some Facts About Chhavi Pandey

If you have more Details about Chhavi Pandey. Please comment below we will updated within a hour.