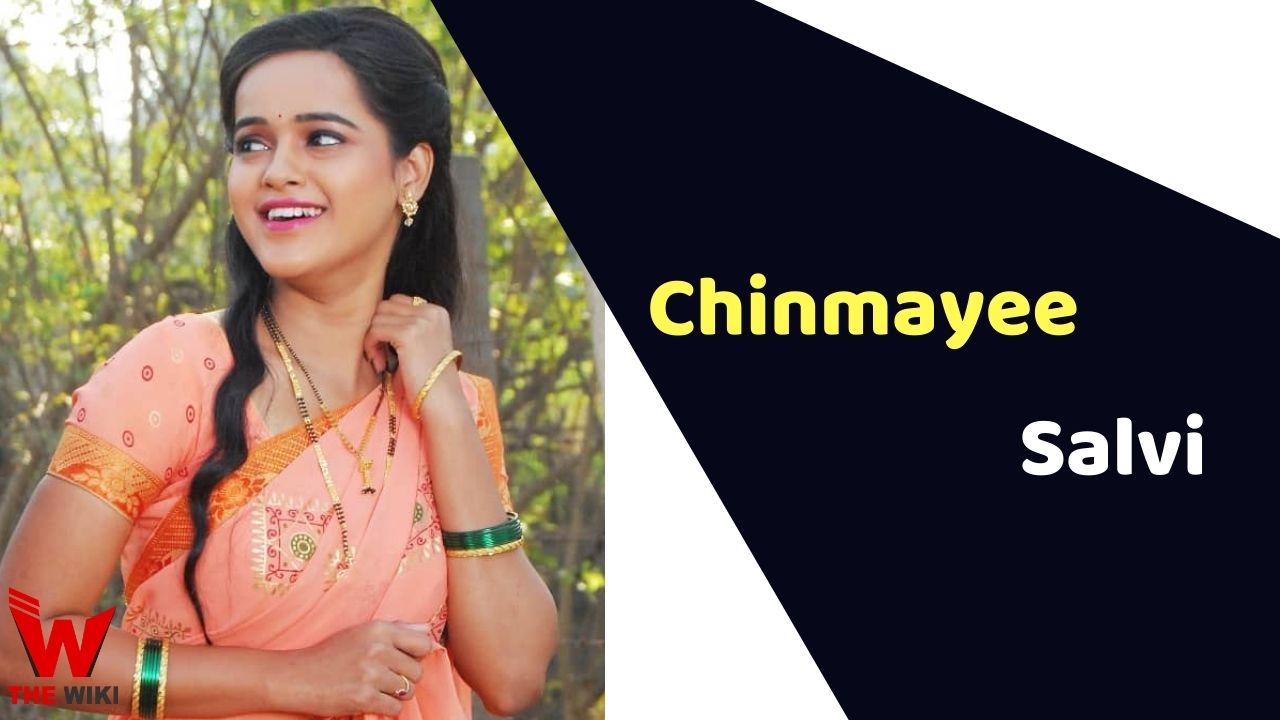 Chinmayee Salvi is an Indian television actress. She is famous for playing character of Sakhi Wagle (daughter of Rajesh Srinivas Wagle) in SAB television show Wagle Ki Duniya. Chinmayee started her acting journey with the Marathi television show Navri Mile Navryala. She has been active in the acting industry since 2017.

Some Facts About Chinmayee Salvi

If you have more details about Chinmayee Salvi. Please comment below we will updated within a hour.