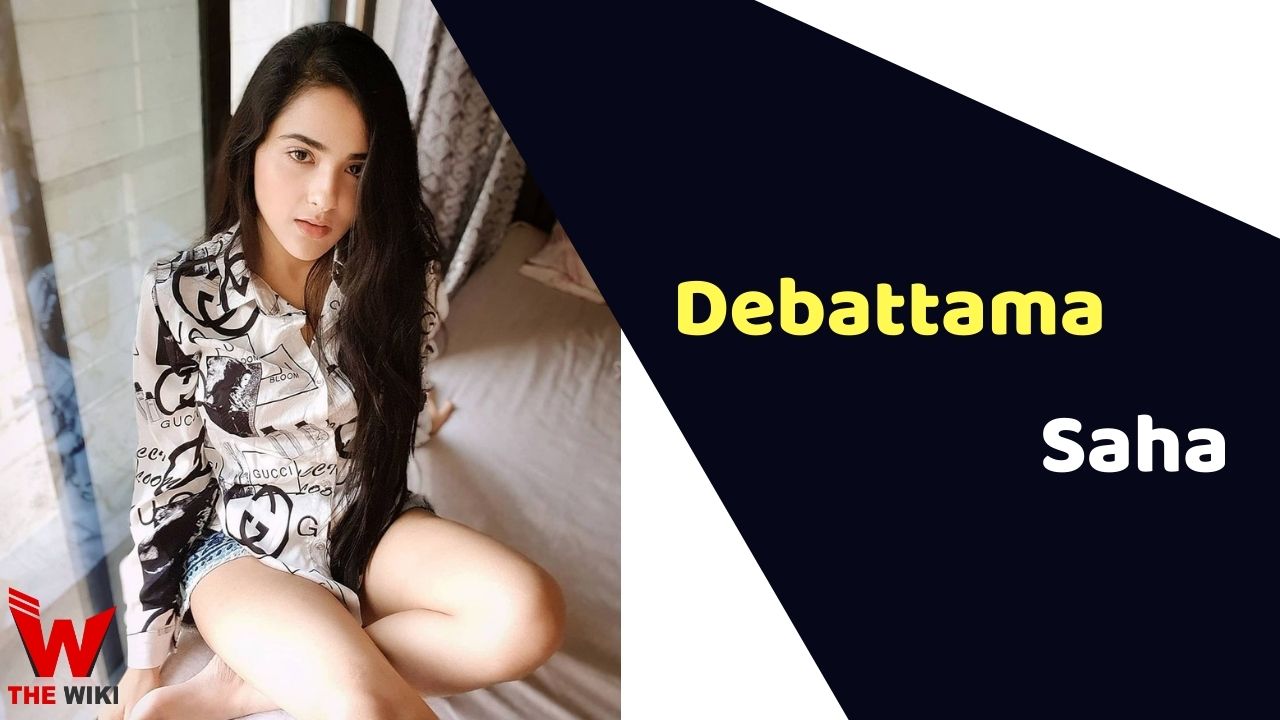 Debattama Saha is an Indian actress who has predominately works in Hindi and Bengali television serials. She is known for playing female lead role in television serial like Mithai and Shaurya Ek Anokhi Kahaani. She is originally from Silchar, Assam.

Debattama Saha was born on 21 March 1997 in Silchar, Assam. She has done her schooling from Don Bosco School, Silchar and later did graduation in English Honors from Amity University. Saha started her career with Bengali television show E Amar Guru Dakshina, played role of Soi/Uma in the show. Later she was also seen in Hindi television show Isharon Isharon Mein as Parineeti Ganguly. In 2021, Saha was seen as Anokhi Bhalla on Star Plus channel’s show Shaurya Ek Anokhi Kahaani opposite to Karanvir Sharma.

Some Facts About Debattama Saha

If you have more details about Debattama Saha. Please comment below we will updated within a hour.