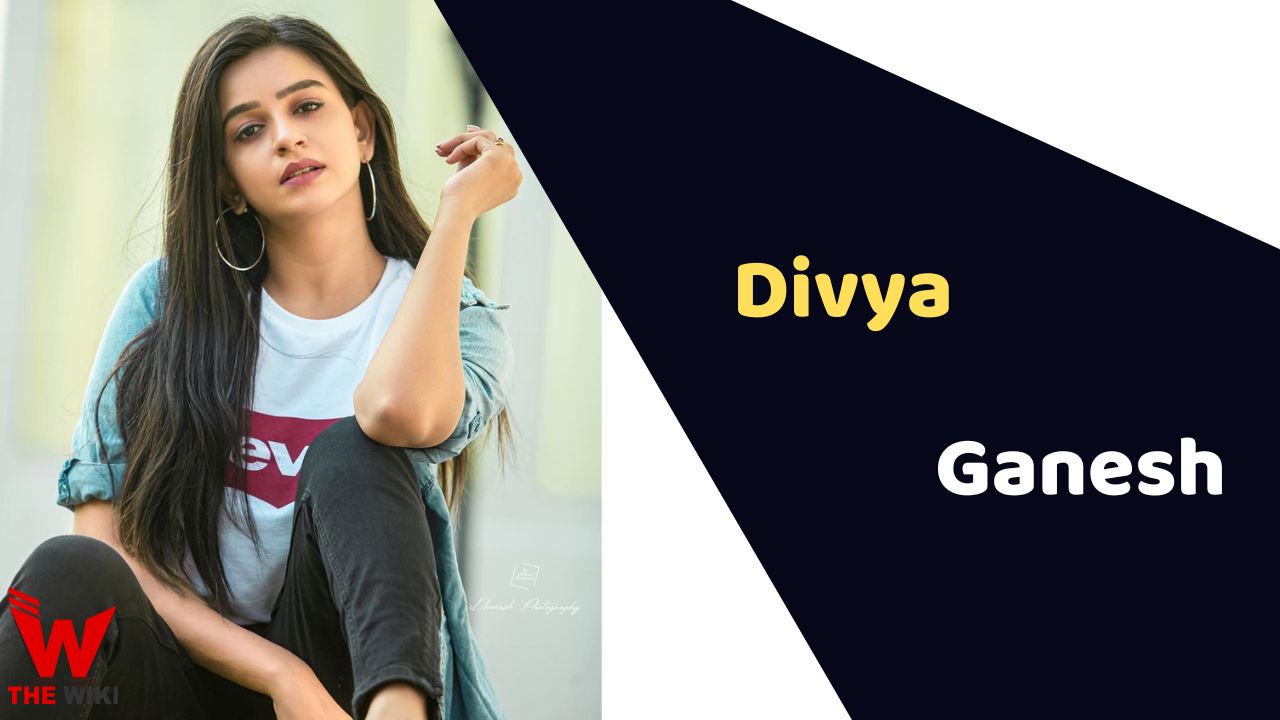 Divya Ganesh is an Indian actress and model who predominantly works in Tamil Television and Film industry. She is best known for a Tamil television show Sumangali which broadcasts on Sun TV. She also works in few Hindi, Malayalam and Telugu films and shows. Divya did many photoshoots for different famous brands.

Divya Ganesh was born on 12 September 1994 in Ramanathapuram, Tamil Nadu to a middle class Hindu family. Her father’s name is Ganesh. He is an employee in a private firm. Her mother is a housewife. Her parents always supported to be in the field of acting by looking at her desire of being an actress. Divya completed her schooling from a private school in Ramanathapuram. She did her graduation in Law from Chennai.

Divya started her career by making debut in a Tamil serial named Keladi Kanmani in 2015. It was broadcasted on Sun TV in which she played the role of Chembaruthi. Later, she played other leading role in serial Lakshmi Vandhachu. She got immense popularity after appearing in famous serial Sumangali as Anu Santhosh. In 2022, she acted in TV serial Baakiyalakshmi of Star Vijay, where she played the role of a girl named Jennifer “Jenny” Chezhiyan.

Divya also did her debut in a Tamil film named Attu which is directed by Rathan Ringha. It was the superhit film and made her a popular star.

Some Facts About Divya Ganesh

If you have more details about Divya Ganesh. Please comment below we will update within an hour.