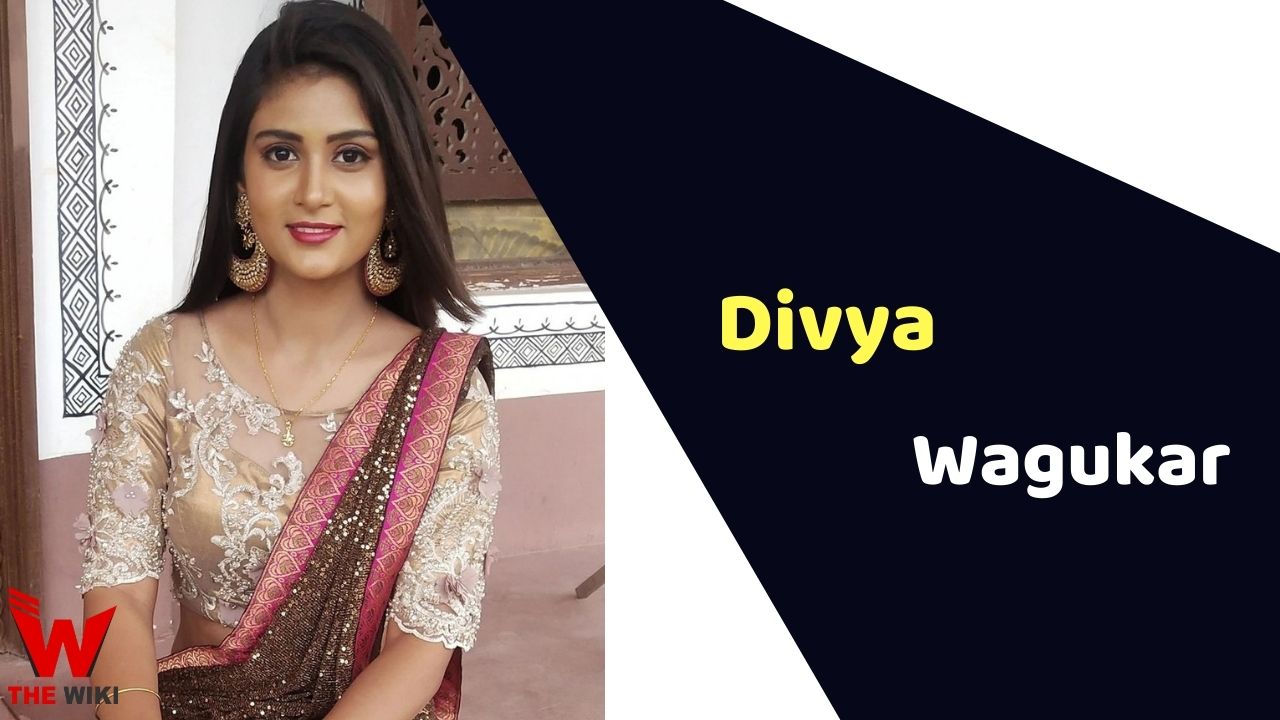 Divya Wagukar was born on 15 February 1999 in Belgaum city of Karnataka. Wagukar started her career as an actress with the Kannada romantic series Mangalyam Thanthunanena played the principal role of Shravani in 2018. She starred in the Kannada romantic drama movie Light Aagi Love Agide as Bhoomi along with Channappa Huddar in 2020. She got featured in the best-known series Marali Manasagide aired on Star Suvarna in 2021.

Some Facts About Divya Wagukar

If you have more details about Divya Wagukar. Please comment below we will updated within a hour.