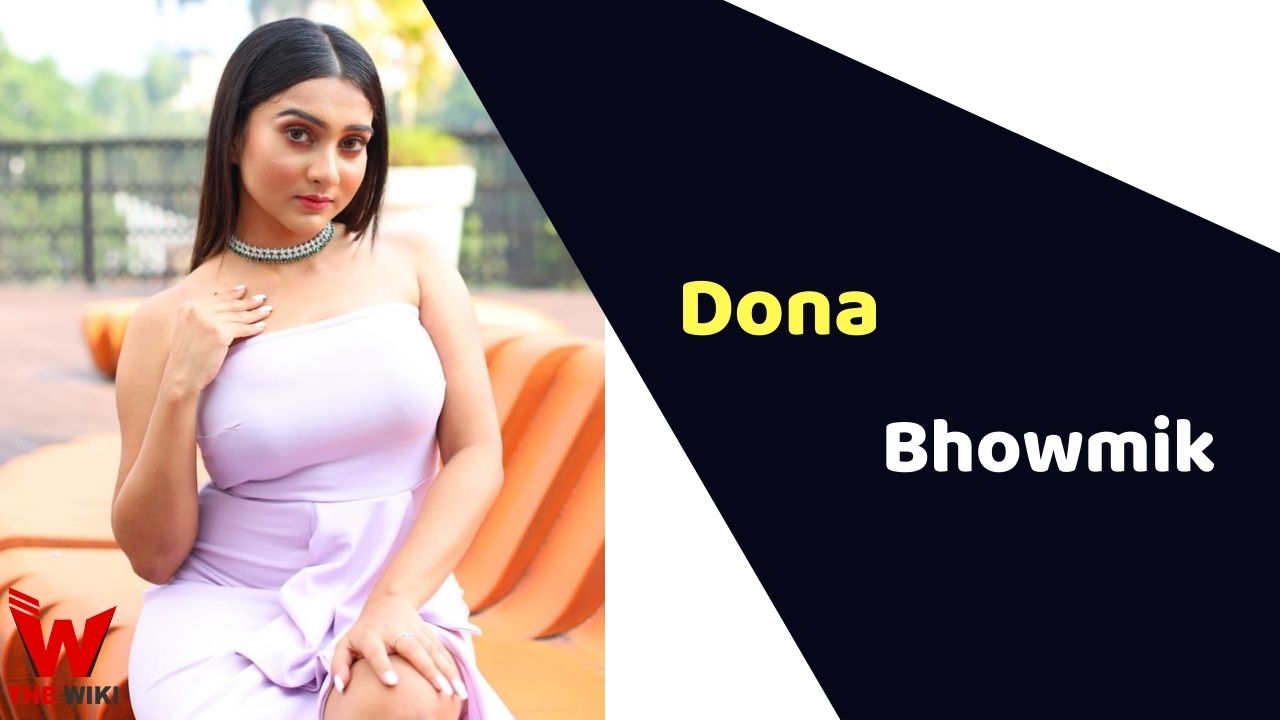 Dona Bhowmik is an Indian model and television actress. She is known for playing lead role of Mome in Sun Bangla’s Bengali television show Momepalok. Dona started her career as a model and featured in some print-shoot and commercials.

Dona Bhowmik was born on 18 December 1996 in Kolkata, West Bengal. She completed her schooling from B.D.M. International School. She has done master’s in Hospital Administration from PGIHA, Peerless Hospital.

Dona never thought of entering the acting industry. She worked as a trainee at M R Bangur Hospital Kolkata and RN Tagore international institute of cardiac science before joining the television industry. Donna got her first breakthrough in television industry in 2021 from Sun Bangla’s popular TV show Momepalok. She appeared in the lead role alongside Ahiri Biswas and Sayantaan Sarkar.

Some Facts About Dona Bhowmik