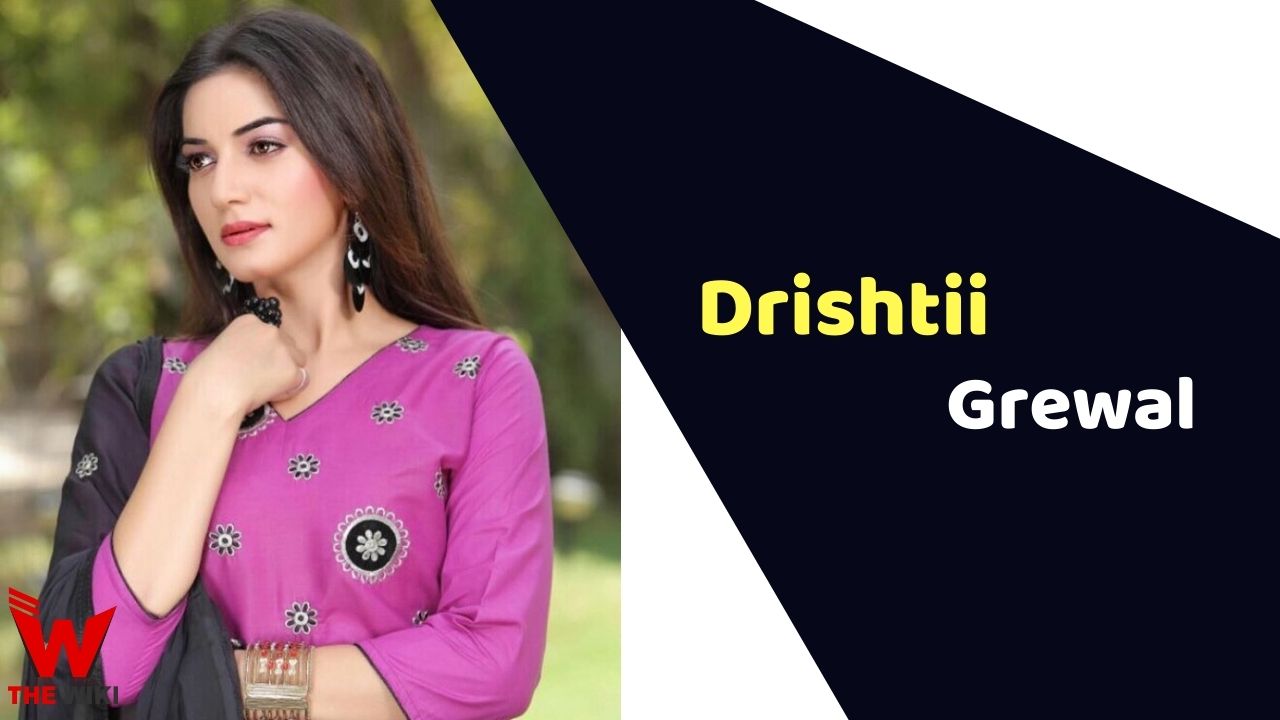 Drishtii Grewal is an Indian actress and model. She is most popularly known for Romeo Ranjha in 2014. Recently she was appeared as Aditi in Colors TV show Choti Sarrdaarni. She is originally from Ludhiana, Punjab.

Drishtii Grewal was born on 9 October in Ludhiana, Punjab. She did her schooling from Kendriya Vidyalaya No. 1 , Roorkee, Uttarakhand. Her first film debut film was Romeo Ranjha in the year 2014. She also appeared in films like Mitti Na Pharol Jogiya and Hard Kaur.

Some Facts About Drishtii Grewal

If you have more details about Drishtii Grewal. Please comment below we will updated within a hour.