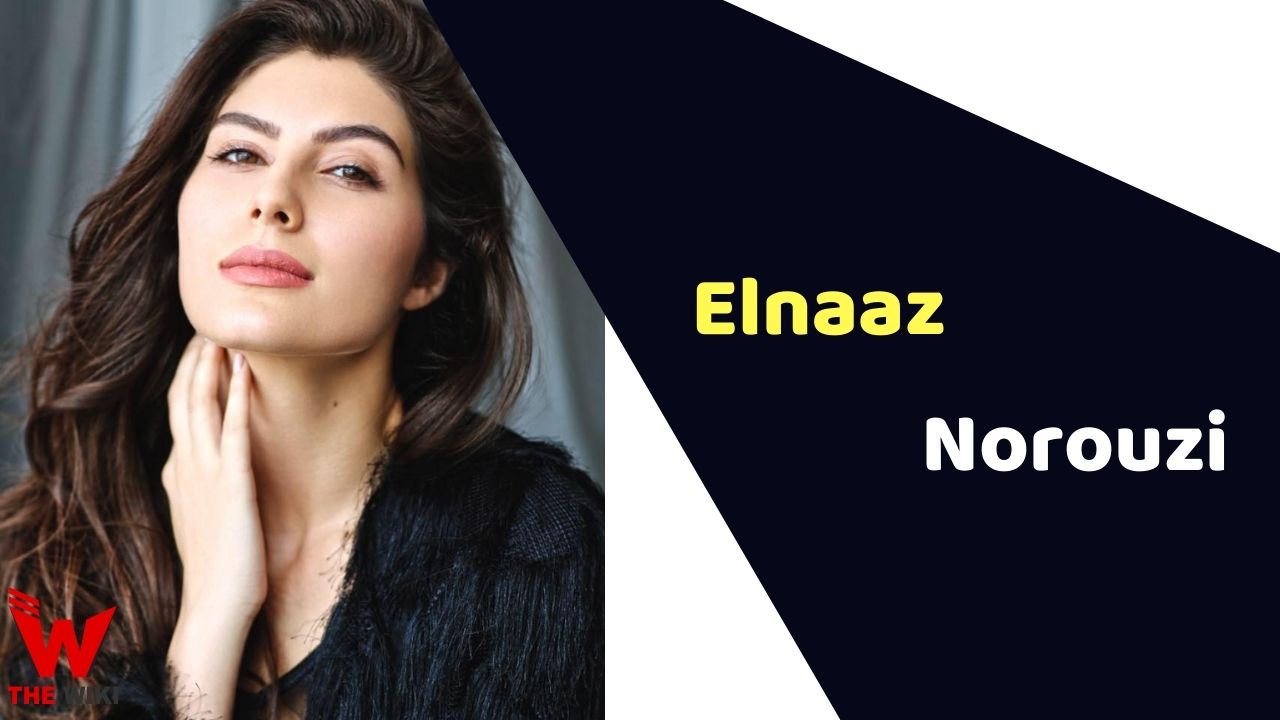 Elnaaz Norouzi is an Iranian actress and model. She has mostly appeared in Indian films and television series. She is best known for playing character of Zoya Mirza in Netflix original series Sacred Games(2018) alongside Nawazuddin Siddiqui and Saif Ali Khan. Elnaaz has also worked in Maan Jao Na (2017), Hello Charlie (2020), Chutzpah (2021) and Khido Khundi (2018) etc.

Elnaaz Norouzi was born on 9 July, 1992 to Amiri Tandiseto and Shila Atashgah in Tehran, Iran. She moved to Germany at the age of 8. She belongs to a Muslim Family. Elnaaz pursued modelling alongside her school education. After her 12th standard, she received one year training in theatre. She pursued acting course at New York Film Academy. She was interested in acting and modeling since her childhood.

Elnaaz started her career at the age of 14 as a model. She has walked the ramp for Hugo Boss and London Mercedes Benz Fashion Week. She has also worked for International brands like Dior and Lacoste. She appeared in TV commercials of many popular brands like Esprit, Gerry Weber, L’oreal, Puma, Myntra and Steve Madden.

Some Facts About Elnaaz Norouzi

If you have more details about Elnaaz Norouzi. Please comment below we will updated within a hour.