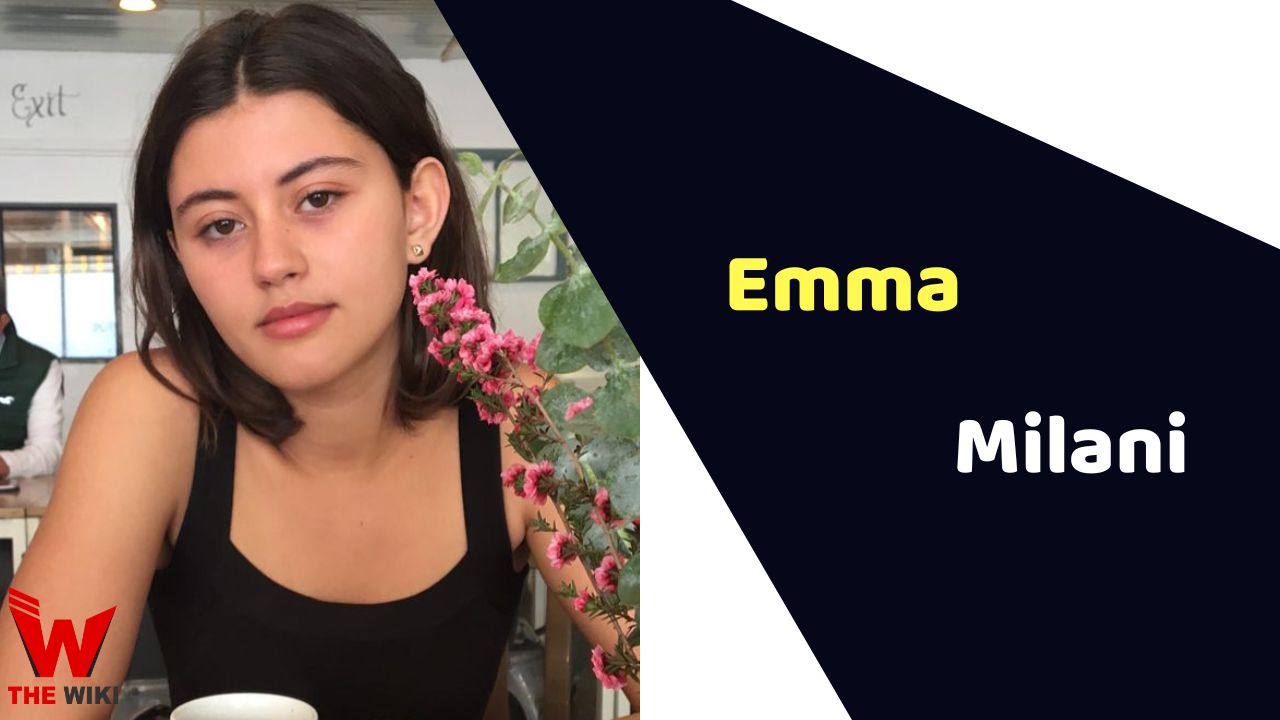 Emma Milani is an American actor. She is best known for playing role of Ana Phoenix in Fox’s television series Monarch. She has also appeared in Solve and Killer Cheerleader. Emma has been active in film industry since 2011.

Emma Milani was born on May 23, 2003 in Los Angeles, California. She is daughter of John and Marzena Calcagnini. She has two siblings Michael and Olivia in the family.

Emma started her career as a child artist through short films and first appeared in Hollywood Halloween as Rachel. She made her Hollywood debut in 2020 with Killer Cheerleader directed by Tom Shell, played an important role of Lacey in the film. She later appeared in TV show Solve as Nora Brooks. Emma got opportunity to play main character of Ana Phoenix in musical drama TV series Monarch starring Anna Friel, Trace Adkins, Joshua Sasse and Beth Ditto.

Some Facts About Emma Milani

If you have more details about Emma Milani. Please comment below we will update within an hour.