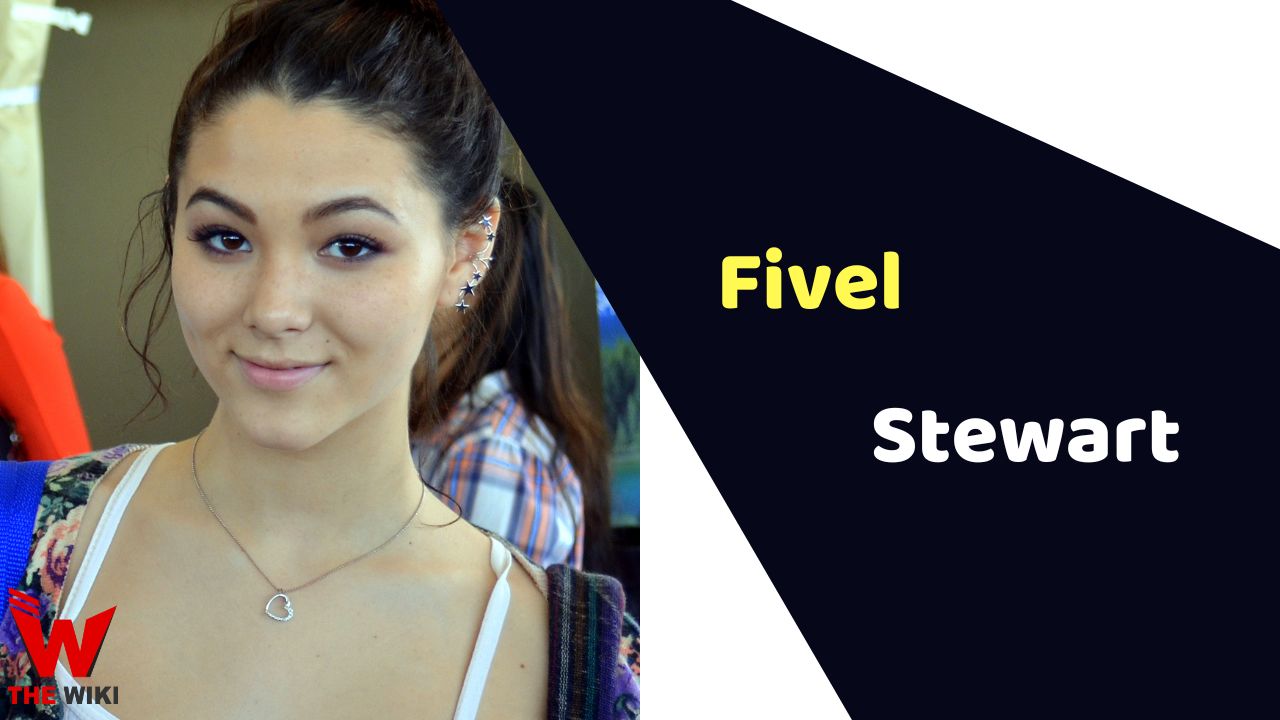 Fivel Stewart is an American actress and singer. Her full name is Trente Heavyn Stewart. She is best known for her character Izzie Taylor in Netflix’s television series Atypical from 2018 to 2021. She was also part of television series like [email protected], Freeze and Roar. Besides television, Stewart was also featured in several Hollywood feature films.

Stewart was born on November 4, 1996, in Beverly Hills, California. Her father’s name is Nils Allen Stewart who is a stuntman. Her mother is of Korean, Japanese, and Chinese ancestry. She has two siblings named Booboo Stewart and Maegan Stewart (actress and stuntwoman). They performed together in The Stewart Clan

Fivel started her career by making her debut with the television series Dante’s Cove in the year 2004-2006. The series was an American LGBT-oriented supernatural opera where she played the role of Betty. After that, she worked in various other TV series like Lab Rats: Elite Force (2016), Tagged (2018), Atypical (2018- 21), and Roar (2022).

Fivel made her film debut with the movie Yard Sale which was released in 2004. Later in the year 2005, She was seen in the movie Pit Fighter which was directed by Jesse V. Johnson, and then she appeared in more movies like The Haunting Of Sharon Tate (2019), The never List (2020), and Close Up (2020).

In 2022, Fivel is seen playing the role of Chris in the American supernatural horror film Umma which is directed and written by Iris K Shim.

Some Facts About Fivel Stewart

If you have more details about Fivel Stewart. Please comment below we will update within an hour.