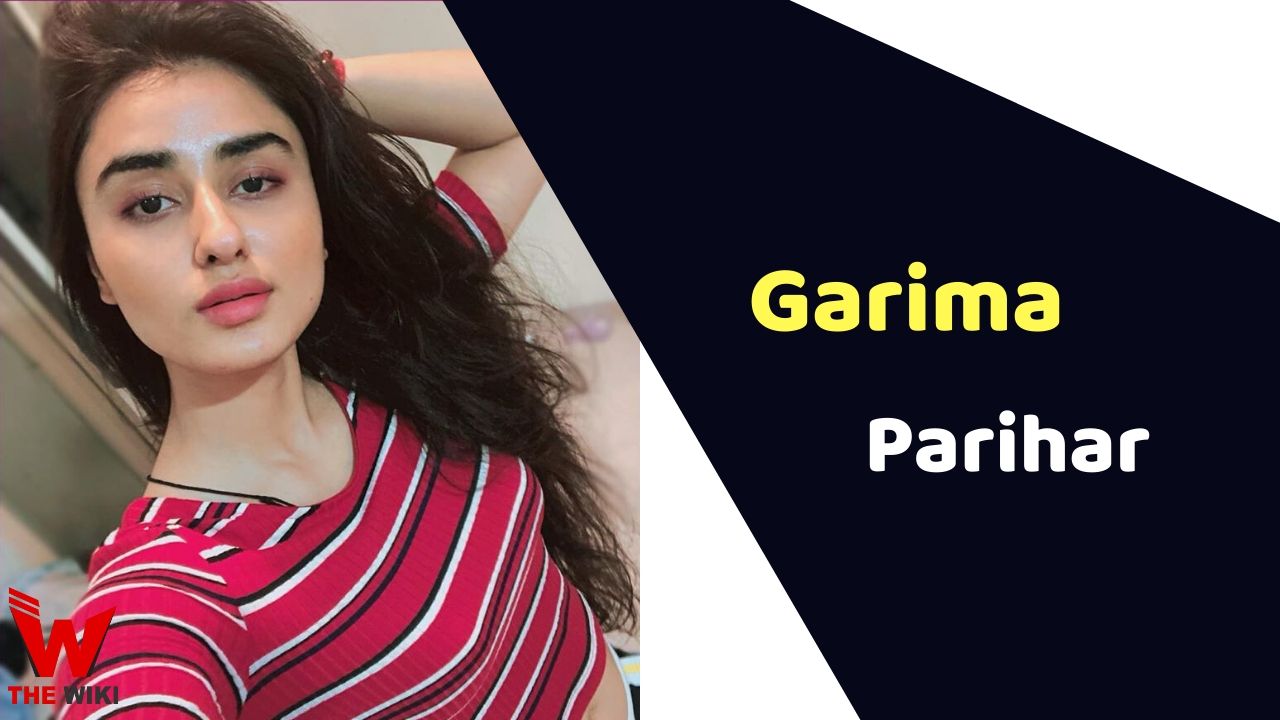 Garima Parihar was born in Sirohi, Rajasthan. Her family moved to Mumbai a few years after her birth. Garima has received her education from Mumbai. After completion of studies, she joined the Mumbai television industry.

Parihar made her television debut with serial Mere Angne Mein starring Krutika Desai Khan, Karam Rajpal, Ekta Kaul and others. She appeared in the pivotal role of Namita Srivastav in the serial. This show earned her immense popularity in the television industry afterwards she has worked in Vikram Betaal Ki Rahasya Gatha, Kaatelal and Sons and Rishta Likhenge Hum Naya.

Some Facts About Garima Parihar

If you have more details about Garima Parihar. Please comment below we will updated within a hour.