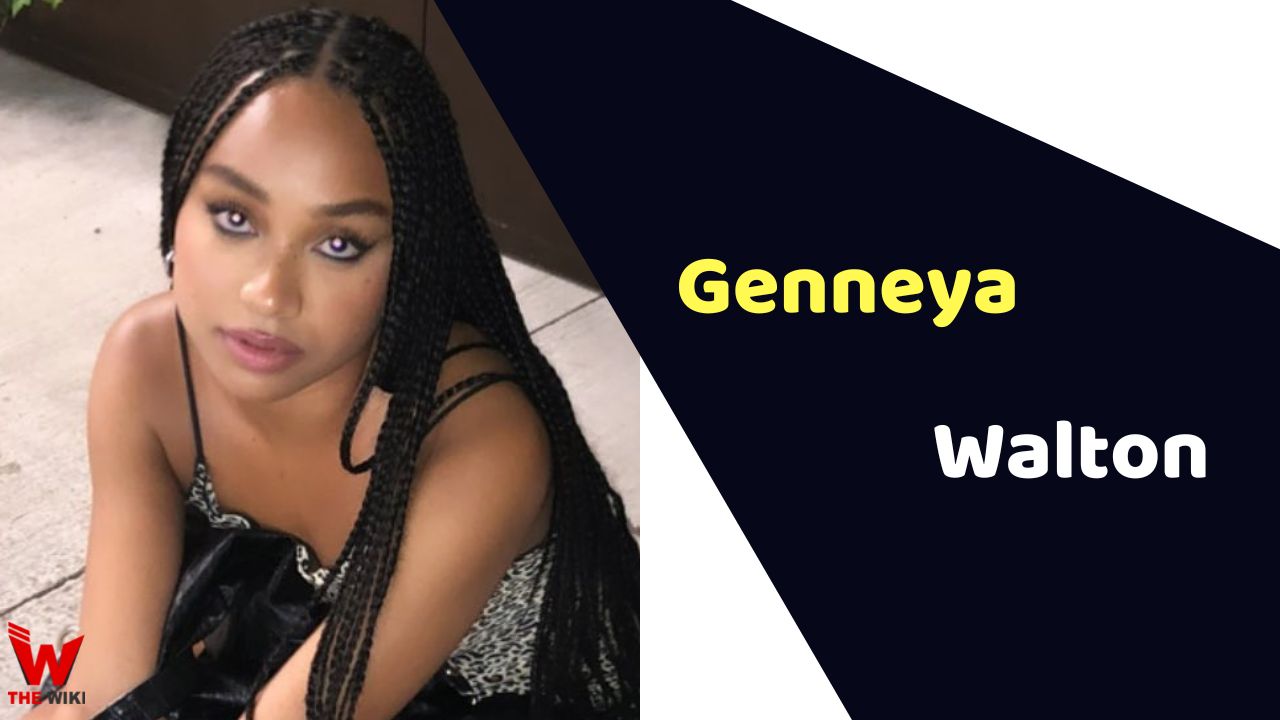 Genneya Walton is an American actress and dancer. She is known for playing main character of Chloe Barris in television series BlackAF. She has also worked  in several TV shows including 9-1-1, The Resident, Criminal Minds, Project Mc2 and Extant. Walton has been active in entertaining service since 2014.

Genneya Walton was born on February 22, 1999 in Chicago, Illinois. She started her career as a dancer at the age of 7.

Genneya began her career through feature film An American Girl: Isabelle Dances Into the Spotlight in 2014. She played the role of Renata alongside Grace Davidson and Erin Pitt. She later played the role of Nora St. Claire in TV show Jessie. In 2015, she was seen as Tera in science fiction drama television series Extant created by Mickey Fisher. From 2015-2017, she portrayed lead role of Bryden Bandweth in Mika Abdalla, Ysa Penarejo and Victoria Vida starrer series Project Mc2 which premiered on Netflix.

Genneya subsequently worked in recurring role in Kirby Buckets, School of Rock, Adam Ruins Everything and 9-1-1. In 2020, she was cast as Chloe Barris for American sitcom blackAF created by Kenya Barris.

Some Facts About Genneya Walton

If you have more details about Genneya Walton. Please comment below we will update within an hour.