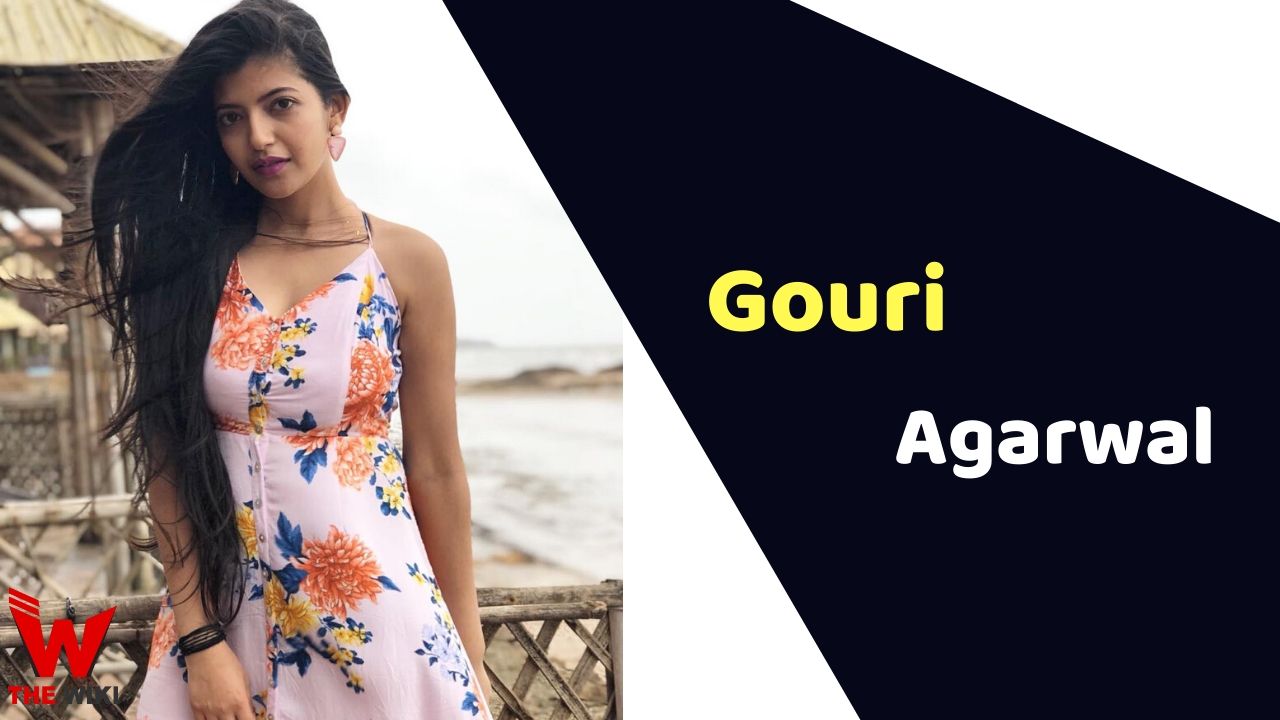 Gouri Agarwal was born in Mumbai, Maharashtra. She had a dream of make career in acting field since childhood. Agarwal began her career with the Colors TV channel show Dil Se Dil Tak in 2018. She played a supporting role of Jagruti Bhanushali in the show. She came into limelight after playing a important role in Star Plus popular fantasy show Yehh Jadu Hai Jinn Ka. The show earned her alot of fame in television industry. Later she also got opportunity to play lead role in show Amma Ke Babu Ki Baby.

Some Facts About Gouri Agarwal