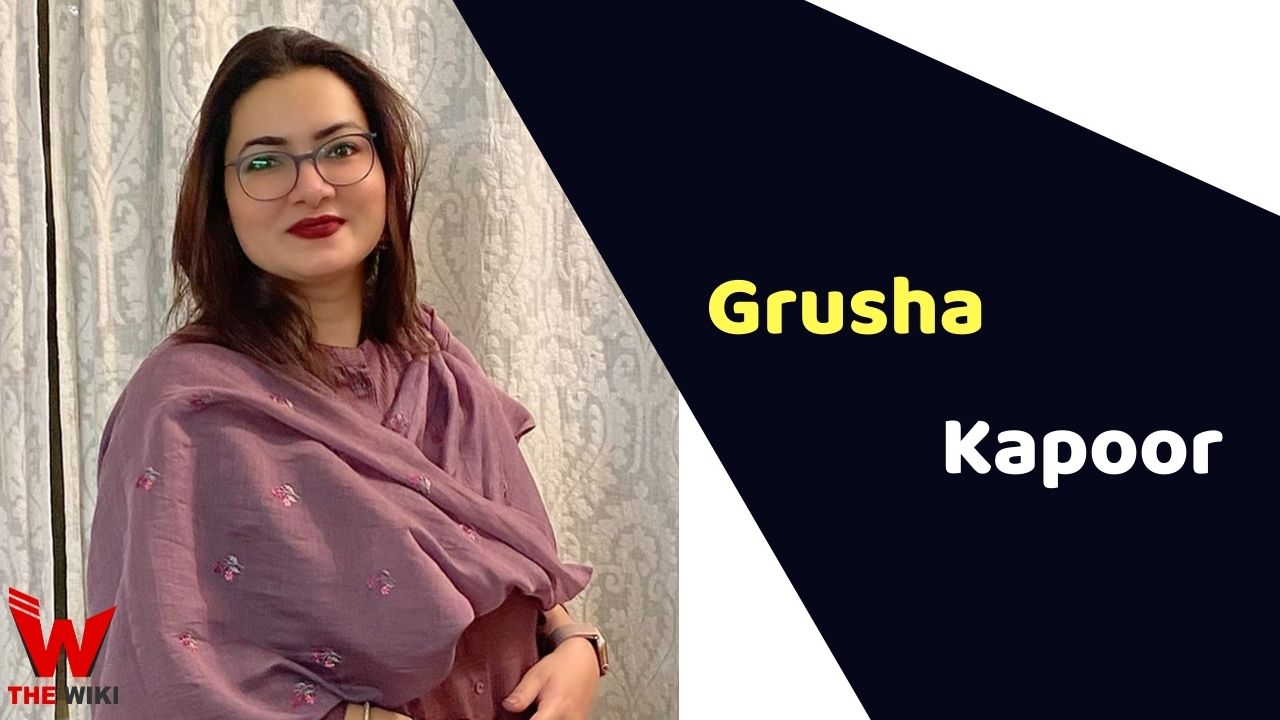 Grusha Kapoor is an Indian film and television actress. She is known for television shows such as Siya Ke Ram, Sansaar, Kehta Hai Dil, Phool Bani Phoolan, Golu Ke Goggles etc. Grusha has been also a part of many Bollywood films and web shows.

Grusha Kapoor was born in 6 March 1978 in Mumbai, Maharashtra to a famous director and writer, Ranjit Kapoor. Her father is popular for writing film like The Legend of Bhagat Singh and Lajja.

Grusha began her career by playing supporting roles in television industry. She came into limelight after portraying Devyani Seth in TV show Tara aired in 1995. She become household name after playing the role of Lalita Devi in Star Pus’ television show Kehta Hai Dil. She was also nominated in category Best Actress in a Negative Role at Indian Telly Award for this role. Grusha later has worked in several television shows including Sansaar, Lipstick, Siya Ke Ram etc.

Apart from television, Grusha is well known personality in Bollywood and has been worked in film like Aankh Micholi, Ujda Chaman, Chintu Ji and Hawa.

Grusha married to a Mumbai based lawyer in February 2004.

Some Facts About Grusha Kapoor

“After doing web series and films, I realised that these platforms are more fun than TV. For a TV show we used to shoot 10-12 scenes in a day, here we only shoot 2 scenes and post that everyone feels bohot kaam kar liya! Plus the subjects of TV shows nowadays are so similar that as an actor, I don’t feel like doing anything. There is a typical family drama and everything revolves around that only. Also the amount of money that I will earn by doing 6 months of TV, I can get by doing one film for 20 days,”

If you have more details about Grusha Kapoor. Please comment below we will updated within a hour.