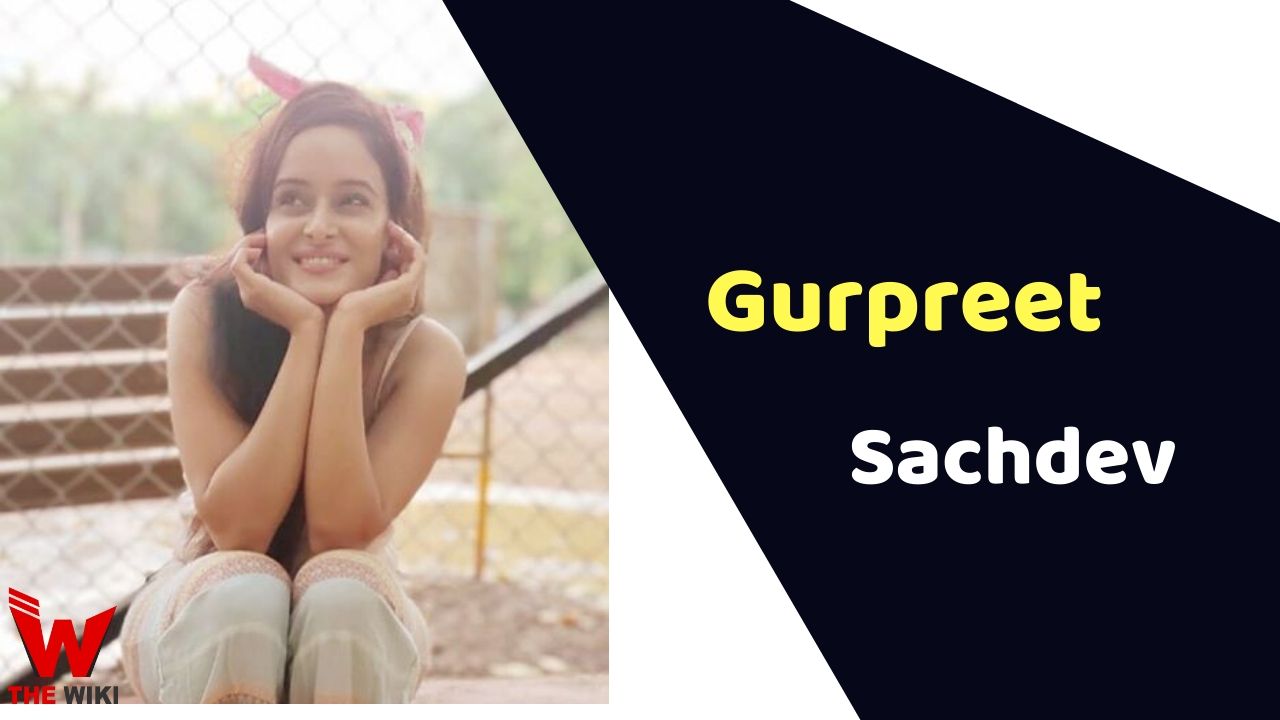 Gurpreet Sachdev is an Indian television actress. She is Known for television serial Beyhadh 2, Baalveer and Kya Haal, Mr Paanchal. She is originally from Mumbai. Gurpreet started her career in 2014 with daily soap “Yeh Hain Mohabbatein”.

Gurpreet Sachdev was born in Mumbai, Maharashtra. She was always passionate about dance and acting. She never thought that one day she would work in television industry. In this glamor industry everyone wants to starts her career with big banner, Gurpreet got the change and grab it. In 2014, Gurpreet auditioned for Balaji Telefilms serial “Yeh Hai Mohabbatein” in which she was selected. After which she worked in Zee TV’s show “Pavitra Rishta” and DD National’s “Pavitra Bandhan”. Both these serials were produced by Balaji Telefilms.

Gurpreet’s career started with a big banner. After which she appeared in dozens of television serials like Akbar Birbal, Total Nadaniyaan, CID, Shapath, Sumit Sambhal Lega, Baalveer, Bhawar, and Beyhadh 2. Apart from television, Gurpreet is also active in commercials.

Some Facts About Gurpreet Sachdev

If you have more Details about Gurpreet Sachdev. Please comment below we will updated within a hour.