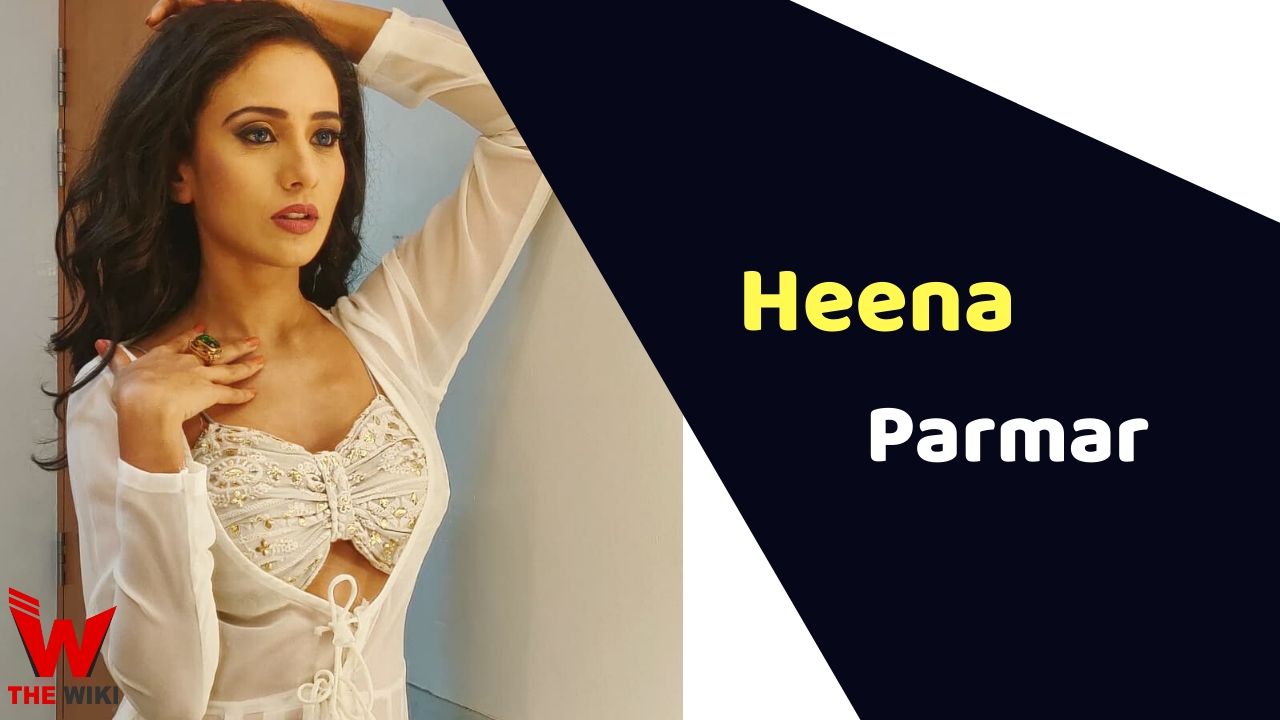 Heena Parmar is an Indian television actress. She is known for the television shows Main Bhi Ardhangini, Love Ka Hai Intezaar, Chakravartin Ashoka Samrat and Jodha Akbar. She is active in the television world since 2011.

Heena Parmar was born on 3 April 1990 in Surendranagar, Gujarat. She has fond of acting since childhood. That is why after completing her studies, she came to work in Mumbai film industry. She made her debut in Mumbai with the television serial Haar Jeet in which she played the character of Mihika Maan Singh. After this show she appeared in many television shows such as Main Lakshmi Tere Aangan Ki, Punar Vivah, Jodha Akbar, Bharat Ka Veer Putra – Maharana Pratap etc. In 2020 she appeared in Dangal TV show Naagkanya.

Some Facts About Heena Parmar

If you have more Details about Heena Parmar. Please comment below we will updated within a hour.